Splash park to operate in Sudbury's Bell Park in July

Splash park to operate in Sudbury's Bell Park in July 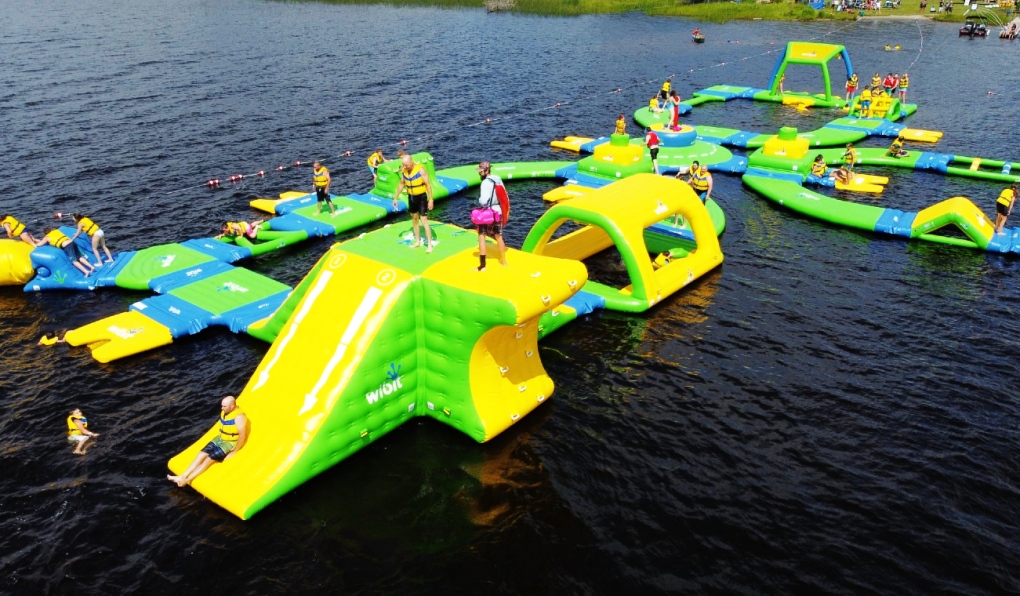 The water park will be located behind Bell Park’s Grace Hartman Amphitheatre.

The park will be operated by Splash N Go Adventure Parks, which has signed a three-year agreement with the city.

The announcement comes after another potential operator, Moonlight Water Sports, said last month that they had been denied permission by the city to operate at Bell Park.

In a statement, the city said there were "legal, financial and insurance requirements that ensure the protection of residents and of the municipality.

"Moonlight Watersports was unable to satisfy critical requirements for the operation of an inflatable waterpark at Bell Park."

But on Tuesday, Greater Sudbury said Splash N Go had "met all necessary requirements to fulfill a three-year contract."

Splash N Go features a series of obstacles and varying challenge levels on an inflatable, floating course and is suitable for all ages.

It will be open at Bell Park until the end of August. To purchase passes or for more information on the water park, click here.

Are you struggling to pay rent? We want to hear from you

With rental prices rising due to an increase in demand, CTVNews.ca wants to hear from Canadian tenants who may be struggling to afford their home.