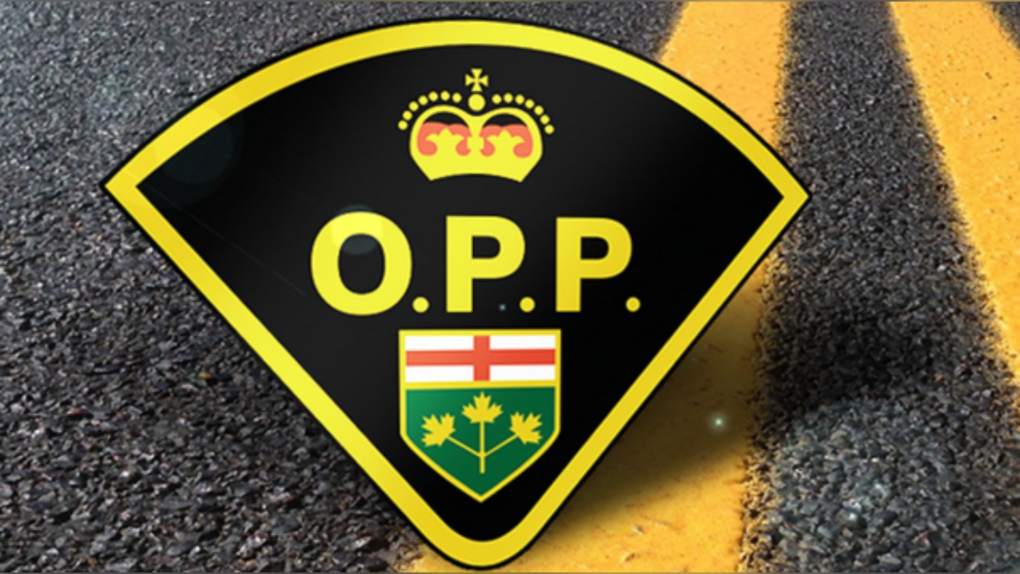 A 30-year-old driver from Elliot Lake has been charged in connection with a Sept. 7 incident in which a speeding pickup truck almost collided with kids walking nearby. (File)

A 30-year-old driver from Elliot Lake has been charged in connection with a Sept. 7 incident in which a speeding pickup truck almost collided with kids walking nearby.

Police were called that day to a disturbance on Willoughby Road, but two people fled the scene in a pickup truck before Ontario Provincial Police arrived.

"The pickup truck was observed on Hillside Drive North operating at a high rate of speed in a dangerous manner," police said in a news release Tuesday.

Police later located the pickup truck abandoned on the front lawn of a residence on Birch Road. The driver and passenger had fled on foot but were later identified.

"The pickup truck was towed and suspected cocaine was located inside," police said.

The suspect was arrested Sept. 18 and charged with dangerous driving, cocaine possession and driving while suspended.

The accused was scheduled to appear before the Ontario Court of Justice Bail Court in Blind River on Sept. 19.