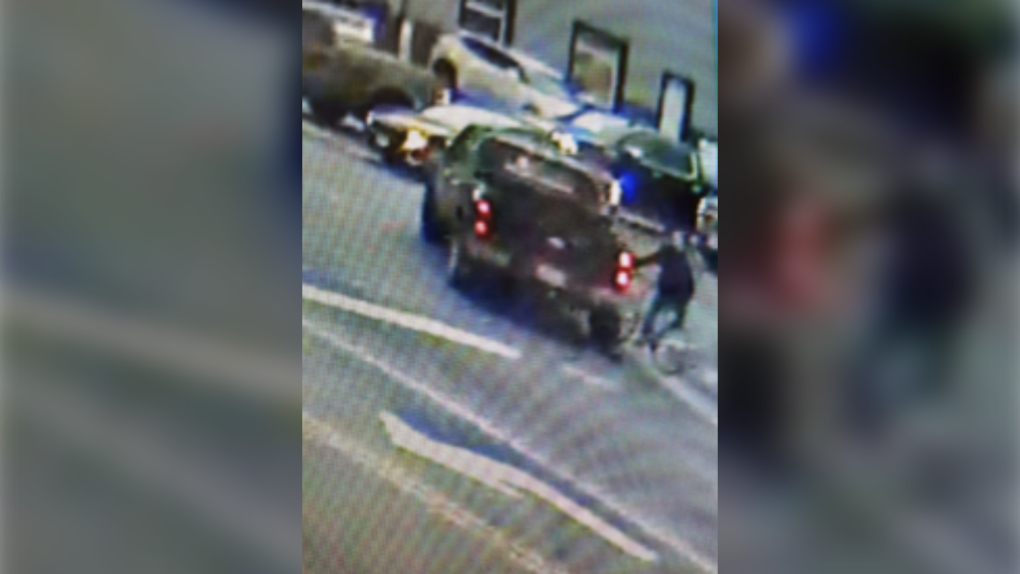 SUDBURY -- A 19-year-old from southern Ontario has been charged after a hit-and-run involving a cyclist in Sturgeon Falls, police say.

It happened Friday morning when a cyclist was travelling on the far right side of Front Street travelling east attempted to cross Nipissing Street, police said in a news release Tuesday morning.

A pick-up truck headed east pulled up beside the cyclist striking them while making a right turn.

The driver of the truck did not stop and left the scene travelling south on Nipissing Street.

No injuries were sustained by the cyclist in the incident.

The driver of the truck contacted police Monday night after seeing photos of his vehicle on social media saying he didn't realize he had hit the cyclist.

Police said the investigation is now complete and the accused, from Auburn, Ont., has been charged with fail to remain and unsafe turning.