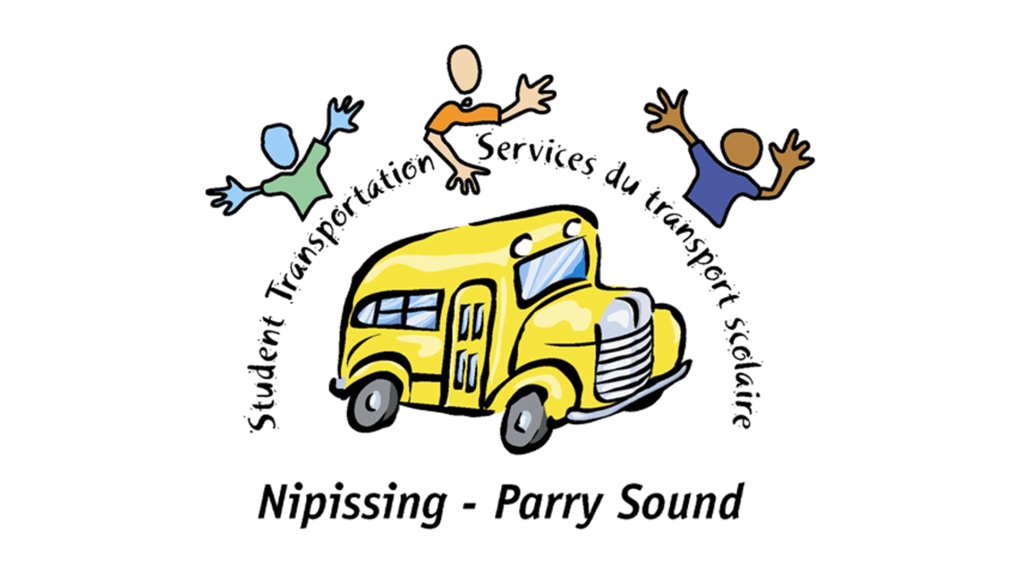 A big snowstorm set to hit southern Ontario has cancelled more than a dozen routes in the Nipissing - Parry Sound area and prompted one school board to close schools for the day.

Simcoe Muskoka Catholic District School Board has closed all its schools Monday due to a winter storm hitting southern Ontario. No buses will be running and schools will be closed for all students and staff.

Nineteen routes, 17 serviced by Wilson Transportation and two by Hammond, have been cancelled due to the snowstorm and poor road conditions.

These are the routes affected:

Two routes run by Stock Transportation, 112 and 167, are cancelled due to driver shortage.

Ont. and Que. scramble to recover from thunderstorm that left at least 8 dead

A new study that brought sniffer dogs to an airport to search for COVID-19 has found that dogs may be able to detect the virus with high accuracy just from smelling skin swabs.

Russia pressed its offensive in eastern Ukraine on Sunday as Poland's president traveled to Kyiv to support the country's European Union aspirations, becoming the first foreign leader to address the Ukrainian parliament since the start of the war.