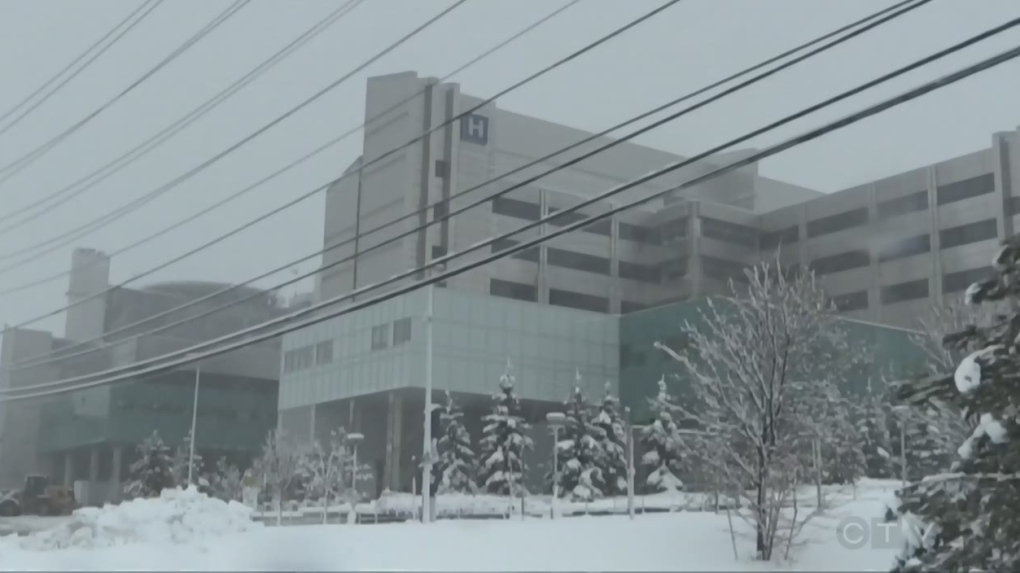 In a social media post Sunday evening, Health Sciences North (HSN), announced that 55 elective surgeries from the upcoming week, Feb. 8 to Feb. 14, will be postponed.

Public Health Sudbury & Districts announced a COVID-19 outbreak at HSN on Saturday, impacting hallways J and K of the sixth floor of the south tower. The hospital later revealed that one patient and one staff member on that floor tested positive.

Since October, Health Sciences North (HSN) has been ramping up surgical activity to 105% of historical volumes to reduce...

At that time, the hospital said it was operating as normal despite the outbreak.

All patients that are affected by the postponements will be contacted directly by the hospital.