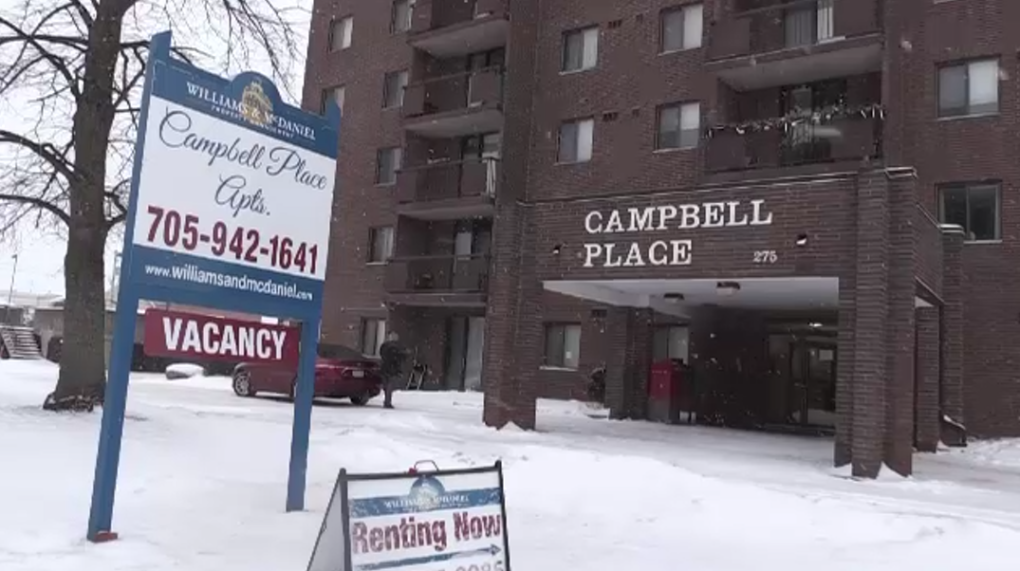 The province's Special Investigations Unit is looking into a death in Sault Ste. Marie on Saturday (Christian D'Avino/CTV Northern Ontario)

SUDBURY -- The province's Special Investigations Unit (SIU) has been called in following the death of a man in Sault Ste. Marie Saturday night.

According to the SIU, Sault Ste. Marie Police responded to calls of an unwanted person, armed with a knife, in an apartment complex at 275 Albert Street East around 7:30 p.m.

Once police arrived, the 30-year-old man was asked to drop the knife. When those requests were denied, officers used a taser gun on the individual. He then proceeded to harm himself.

The man was transported to hospital where he later succumbed to his injuries.

The SIU is a provincial agency that probes occurrences involving police and death, serious injury or allegations of sexual assault.