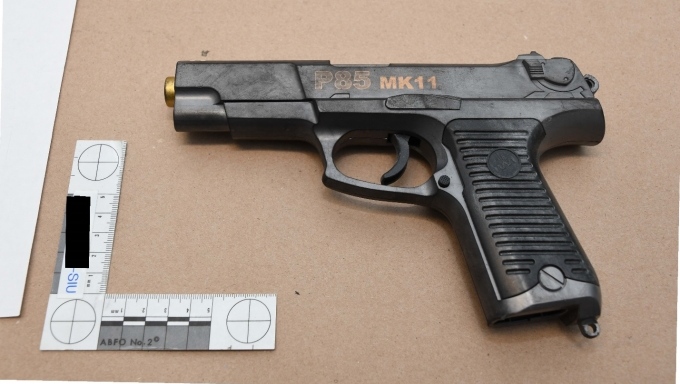 SUDBURY -- Ontario's police watchdog has cleared two officers who shot and killed a man during a home invasion in Temiskaming Shores last April and details of the incident have been released.

Officers responded to a call for help at a home on Lakeshore Road North around 8:50 p.m. April 9, police said. The caller reported a possible hostage situation after a man with a gun broke into the residence.

"Upon entering the home, officers heard shouts coming from the second floor. One officer yelled upstairs for everyone to come down immediately," said Ontario's Special Investigations Unit (SIU) in a report Thursday. "A 42-year-old man then emerged at the top of the stairs and began to make his way down the stairs with what appeared to be a handgun. Officers ordered the man to stop, and when the man continued to descend with his gun pointed at one of the officers, two officers discharged their firearms."

The man was transported to hospital with multiple gunshot wounds to the torso and was pronounced deceased.

His gun was found to be a plastic toy replica.

One person was found in a bedroom unharmed.

After reviewing the evidence and several witnesses testimonies, Joseph Martino, the SIU's director, said there are no reasonable grounds to believe either officer committed a criminal offence in the death and that the lethal force used in this case was justified.