Shelter in place on Manitoulin Island has ended safely 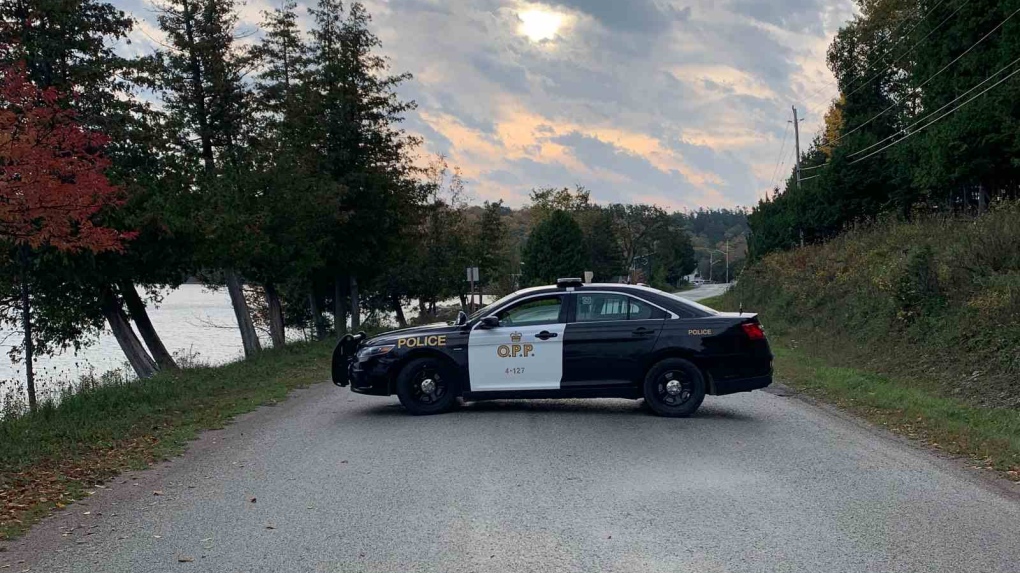 After more than six hours, Ontario Provincial Police have lifted the shelter in place warning for Billings Township saying the incident ended safely with no injuries.

There were some tense moments Monday on Manitoulin Island after police asked people to stay away from Main Street for an active investigation.

Officers responded to a domestic dispute around 4:07 a.m. and an alert to find a safe place to shelter went out around 10 a.m. in a news release.

Giving no updates throughout the day when many Canadians were gathering for Thanksgiving, police commented on the original Facebook post just after 4 p.m. that the incident had ended.

No word on if charges have been laid or are pending.

Main Street in Billings Township has been reopened.

"Further updates will be provided once available," police said.