Sextortion on the rise among teens 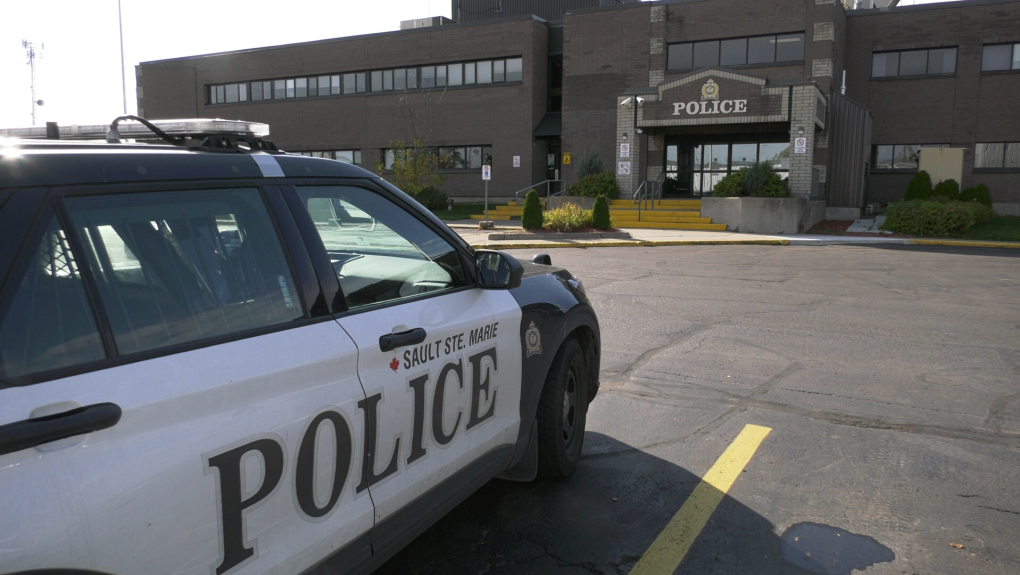 Canada's online child exploitation tipline is alerting the public of a significant spike in "sextortion" cases involving teens. According to CyberTip.ca, there has been a 62 per cent increase in such incidents reported to them over the last six months.

Stephen Sauer, Director of CyberTip.ca, says the term "sextortion" refers to obtaining sexual images from a person in order to blackmail them into paying a ransom or providing more images. Sauer says extortionists have been using social media to exploit teenagers - the vast majority being boys between the ages of 15 and 17.

"It's not hard for them to be manipulated based on 'bait videos' or videos that are created to appear to be a similar aged peer," says Sauer. "And the individual on the other end is very adept at using the tactics that they have at their hands."

Sauer says those tactics include building a long-term, online relationship with the victim and collecting intimate images over time.

"Some of them have had their material sent out to other persons, and so basically exploited. Some have paid money, and that still happened because they haven't paid enough money."

Rice encourages young people to be careful when they're online, adding it's important for parents and children to maintain an open dialogue.

"Keep that avenue of communication open with your kids so that the kids are free to talk to them about the circumstances when they happen and that parents can also talk to them back about what to do," says Rice. "Don't pay the ransom. Make sure you contact the authorities."

If a person finds themselves a victim of online sexual exploitation, CyberTip.ca recommends that you stop talking to the extortionist, save all communications, and contact law enforcement directly or through the cyber tipline.