Sentencing delayed for northern Ontario man who murdered his brother

Sentencing delayed for northern Ontario man who murdered his brother

Kerry Burke, who admitted to murdering his 56-year-old younger brother, will have to wait three more months to learn his fate after his Sudbury sentencing hearing was adjourned Monday morning.

Burke has been in jail since he was originally charged with first-degree murder on Nov. 24, 2020. He pleaded guilty to second-degree murder May 10, which comes with an automatic life sentence. He was 58 years old when he was arrested.

The judge is waiting for a Gladue report, which takes into account the unique circumstances of an Indigenous person who has been charged with a crime.

It will help the judge determine when Burke will be eligible for parole, which is typically 10 to 25 years.

The matter returns to court Oct. 26, two years and one day after Brant Burke's body was found on a trail on Point Grondine Reserve in the Wiikwemkoong Unceded Territory.

An autopsy revealed a firearm-related injury to be the cause of death. 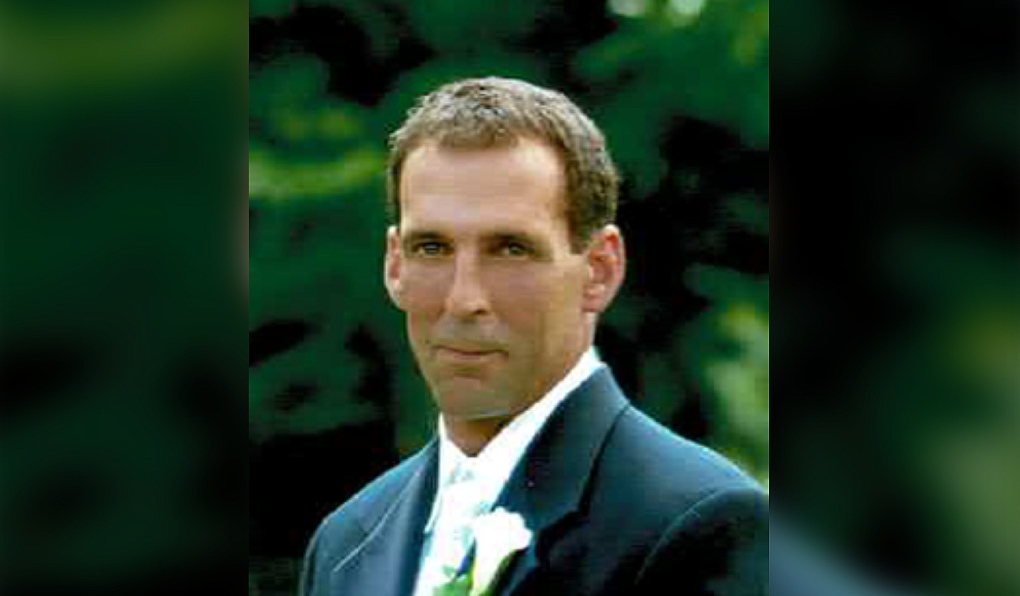 Meanwhile, the charge against the victim's estranged wife, Melissa Sheridan, was dropped by the Crown July 26, 2022.