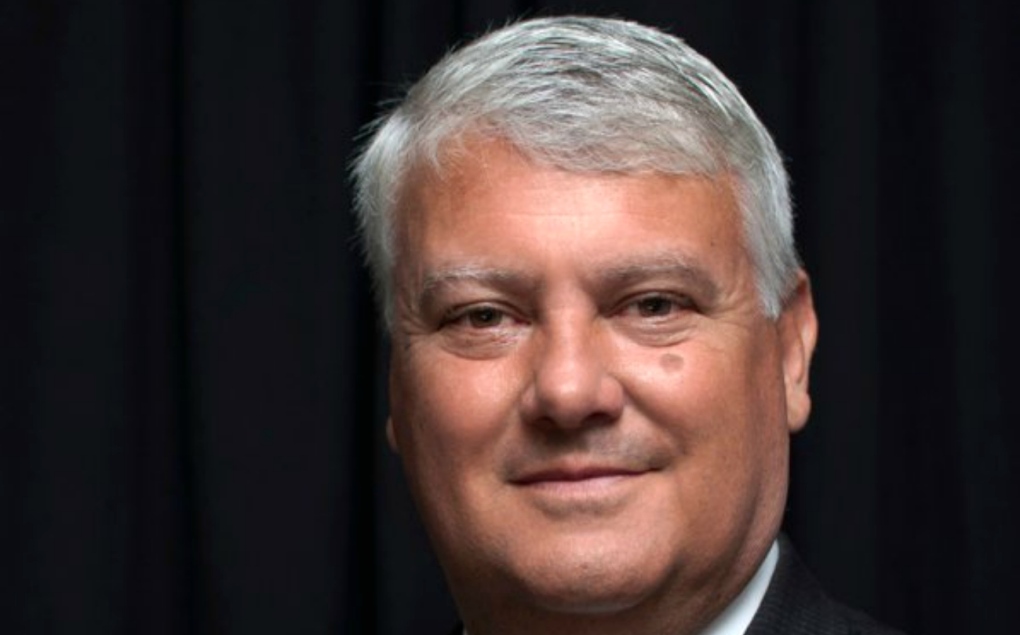 Sault Ste. Marie MP Terry Sheehan announced the funding this week, which is being released through the New Horizons For Seniors program. (File)

SAULT STE. MARIE -- With the aim of empowering the elderly to stay engaged and active their communities, the federal government is putting some money toward community projects centred on seniors.

Some of that money is going to community programs in Sault Ste. Marie.

“The program is really essential, particularly in this day and age, to reduce things like social isolation,” Caporossi said. “We’ve seen a lot of functional decline in our families, in our caregivers and in persons living with dementia. And that’s why a program such as this have become so important to the Alzheimer Society.”

He said social isolation brought on by the pandemic is particularly problematic for seniors, especially those battling dementia.

“It leads to things like depression, functional decline, and to ensure that we have some social activities, a program such as Minds In Motion will go a long way so support that social isolation,” said Caporossi.

Sault Ste. Marie MP Terry Sheehan announced the funding this week, which is being released through the New Horizons For Seniors program.

“The Government of Canada is providing a wide range of opportunities for seniors in the riding of Sault Ste. Marie to participate in meaningful activities which will nurture their personal growth and foster community vitality,” Sheehan said in a media release.

The City of Sault Ste. Marie is also receiving funding for its virtual programs for seniors. Algoma Family Services will be using its federal dollars for its food box program, which centres on providing nutritious food for seniors.