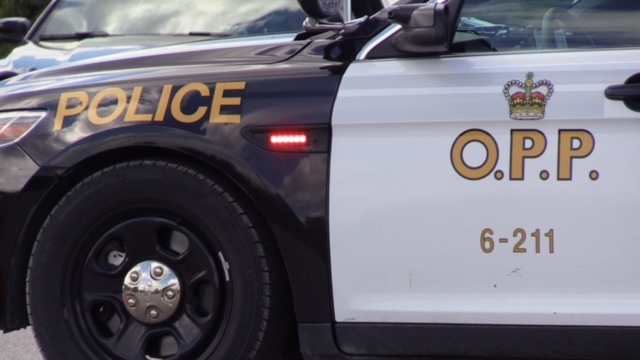 Ontario Provincial Police are reminding residents that driving a motorized vehicle while impaired is illegal after a 72-year-old was arrested driving a scooter. (File)

Ontario Provincial Police are reminding residents that driving any motorized vehicle while impaired is illegal after a 72-year-old was arrested driving a scooter.

Police in Temiskaming Shores, along with EMS, responded in the early evening of July 12 to a collision involving a motorized scooter on Whitewood Avenue.

"The driver was arrested and transported to the Temiskaming detachment to conduct further tests."

The 72-year-old suspect was charged with two counts of impaired driving, had their licence suspended and the scooter impounded.

A court date of Aug 2 in Temiskaming Shores has been set.

"The OPP reminds motorists that any amount of alcohol or drug can impair one's ability to drive," police said.