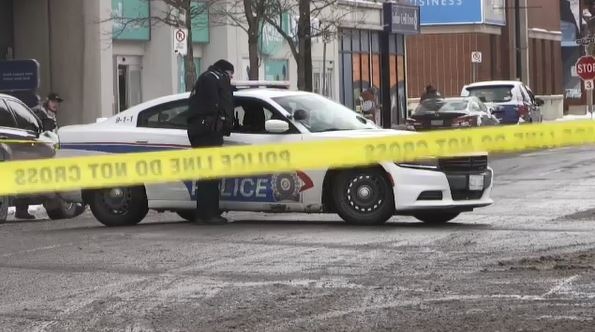 His name cannot be released as the information has not yet been sworn to through the court process.