Science North may be located in Sudbury, but it has a mandate to visit other Northern Ontario communities to offer summer camps to children across the region.

It's been nearly 30 years since the science centre started coming to Sault Ste. Marie, and it's still a huge hit.

From learning how to program toys, to making videos, and even digging for bones in owl vomit, students at the Science North camp in Sault Ste. Marie are doing it all. 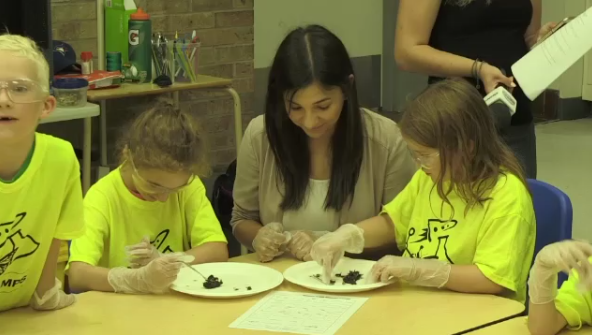 "We have like, in media you get to make claymations. And there's a human machine, one where you make like, a candy spinal cord." said Lamont.

"We make figures out of clay and then we slightly move them a bit. And we also, last year, this year, I also did another camp called EV3 and we had to make robots out of Legos. And on computers, we programmed them to move."

Science North hosted its first summer camp in Sault Ste. Marie in 1979, for only one week with 25 campers.

Fast forward nearly 30 years and the demand has grown so much that Science North hosts camps every week of the summer in the Sault and they were sold out this year. 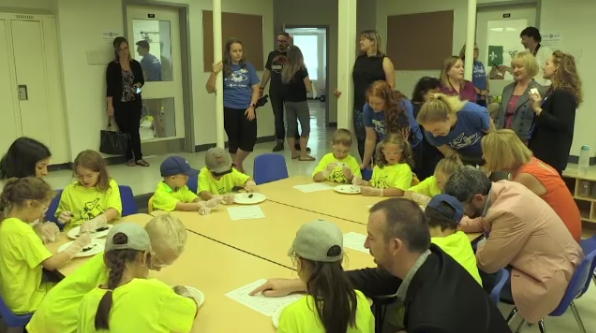 "The key to it is, it's summer and it’s camp. It's not school, it’s not a lab. We do things that are fun. We want people to have a positive affliction with science.  That's what the core of the program is about and that's what we focus on." said Stadder Wise. 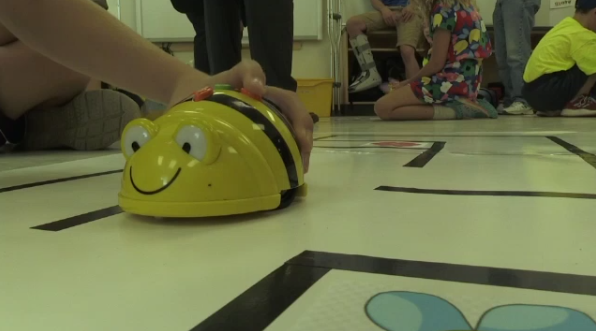 Science North is currently in a five-year strategic plan to connect with communities all across the north.   This summer, the organization is hosting summer camps in more than 35 different communities.