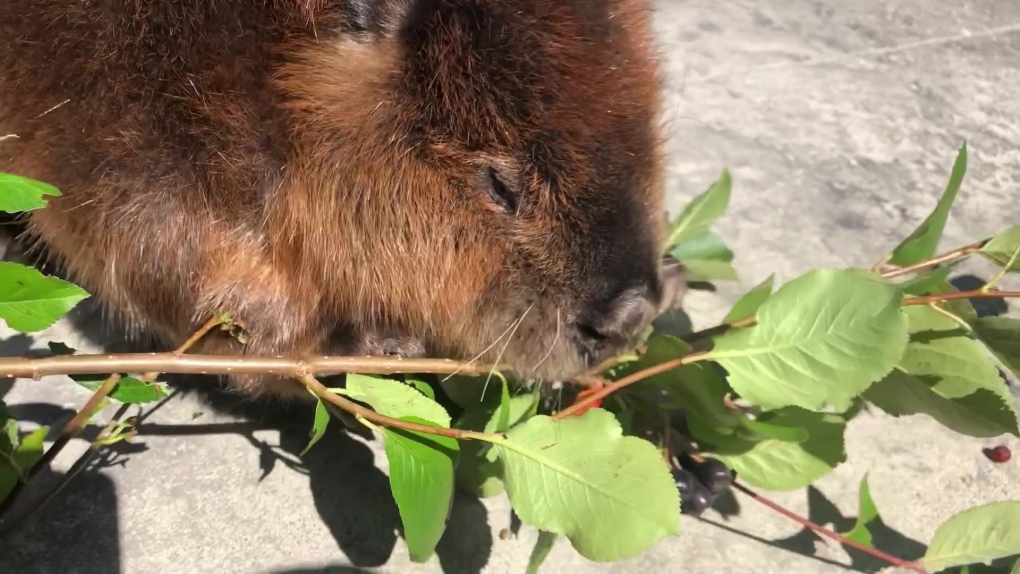 SUDBURY -- Staff and visitors to Science North in Sudbury are saddened by the recent loss of an iconic ambassador, Drifter the beaver.

Science centre officials say the animal was humanely euthanized March 12 after what they call a quick decline in health, mobility and quality of life.

The difficult decision was made after close observation of the beaver for several weeks by the staff veterinarian and animal care team.

Drifter’s reign as ambassador at Science North began in 2004, when he became the first beaver at centre to be a permanent resident.

Officials say he helped educate visitors about the amazing adaptations beavers have that make them exceptional engineers and a keystone species for our northern ecosystems.

They say Drifter will be greatly missed, and forever remembered by all at Science North.

His cremated ashes will be spread where he enjoyed browsing in the garden and walking outside the third floor of the facility.