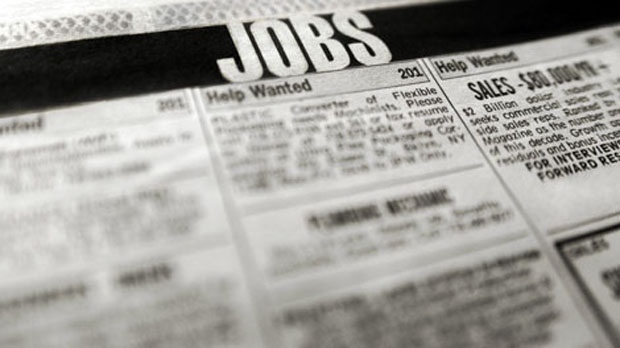 Sault Ste. Marie's recovery from the COVID-19 pandemic looks to be a little slower than other communities.

New statistics from the Algoma Workforce Investment Corporation show the city's unemployment rate at 9.3 per cent through September, an increase from 8.1 per cent in August.

"That is a little higher than the national and provincial averages right now," said Jonathan Coulman, executive director. "We're seeing the slightly higher levels of unemployment, but at the same time, we're also seeing an increase in job postings."

Coulman said the data used to calculate the unemployment rate goes back three months, which would've included jobs and industries affected by the provincial shutdown.

Looking to the future, Coulman said an increase in job postings should lower the number.

"Retail has already started to post new positions as it gears up for the Holidays," Coulman said. "It looks as if recovery is already starting to happen in that respect."

One of the issues that's mostly impacted the retail and hospitality sectors is an ongoing labour shortage, seen in other communities across the country.

At Ernie's Coffee Shop, job retention hasn't been difficult for its owners, but finding quality applicants certainly has been.

"It's a needle in a haystack situation," said John Armstrong, owner of Ernie's Coffee Shop. "I guess the benefit is that you don't have to sort through as many people, but the pool of talent in Sault Ste. Marie is incredibly small right now."

Armstrong said he's more than willing to incentivize quality applicants with higher wages and other bonuses, but is struggling to find people willing to do the job.

He said he's also interested in hiring young and eager workers who he can train.

"I would take on anyone right now," Armstrong said. "It's almost more enjoyable to teach someone as opposed to, you know, what's that classic saying, can't teach a dog new tricks."

"They're getting creative, for sure," he said. "But at the end of the day, these are sophisticated companies that will know how to do what's best."