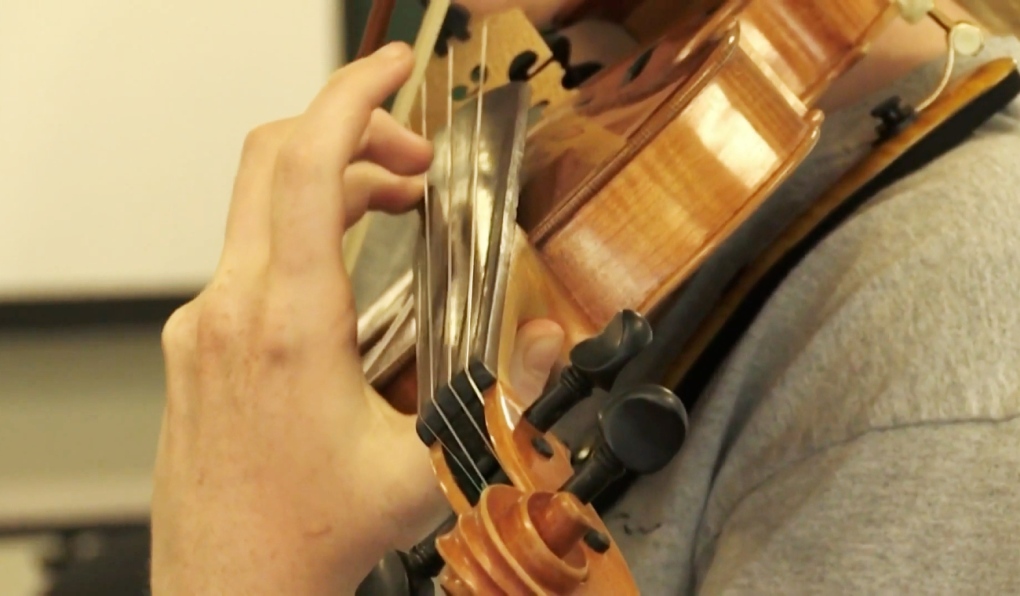 After a challenging year brought on by the pandemic, the Sault Symphony Orchestra is coming back with a series of concerts. (Supplied)
Sault Ste. Marie -

After a challenging year brought on by the pandemic, the Sault Symphony Orchestra is coming back with a series of concerts. The symphony is also working to alleviate some of the isolation seniors living in long-term care may be experiencing.

Still unable to hold live performances, the SSO began seeking donations just to pay its bills. Board chair Louis St. Pierre said things are looking up: donors have come forward to save the symphony.

"The fact that they are willing to put money forward despite the fact that we haven't been able to have a regular concert series...wow," said St. Pierre. "It's just so inspiring and it inspires us to continue to do our hard work."

Sara McCleary, the SSO's director of advancement, said the first concert of the season is in October.

"We're going to have a virtual one," said McCleary. "That's our Fall Colours concert on Oct. 16 that will have livestreaming on Facebook and YouTube."

McCleary said the SSO has also launched its Seniors Connect program, where long-term care residents connect with musicians over Zoom.

"The musician will answer any questions the seniors have, play a little bit of their instrument, and they'll just kind of talk and quite often the seniors will bring up their own kind of memories of music from their childhood or how music was important to them," she said.

"And it's been really well received by the seniors that have taken part so far -- and by the musicians, as well. Everybody really enjoys it."

St. Pierre said the SSO is grateful for the support that has kept the orchestra going.

"Thank you so much -- you're keeping us going in more ways than one," he said. "It really shows that people want live music in the city."

St. Pierre said a Christmas concert is in the works, and he's hoping that performance will be held in front of a live audience. He said it all depends on what pandemic restrictions will look like at that time.