Sault suspect pointed gun at victim during break in, tracked down by police dog

Sault suspect pointed gun at victim during break in, tracked down by police dog 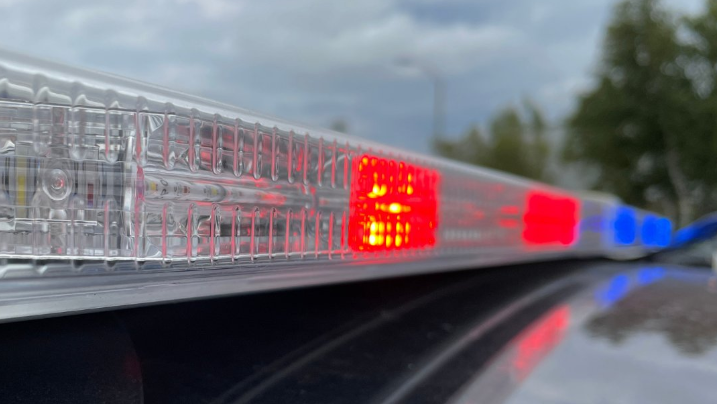 A 20-year-old man has been charged with a list of weapons offences after being tracked down by a Sault police dog following a break-in, police say.

Officers with the Sault Ste. Marie Police Service were called to a break-and-enter in progress in the area of Douglas Street and Second Avenue around 11 p.m. on Thursday, police said in a news release.

"It was reported a gun was pointed at a victim," police said.

Officers contained the area upon arrival and started a search, including the canine unit.

"The accused was located in the 200 block of Third Avenue and arrested. A subsequent search found the accused to be in possession of bear spray," police said.

While the investigation remains active, officers have left the area, police said around 2 a.m.

One adult male has been taken into custody and further details will be released as information becomes available, police

The accused, from Batchewana First Nation's Rankin Reserve, is charged with:

No word on if any physical injuries were sustained in the incident.

In an emotional and powerful speech at an International Holocaust Remembrance Day event in Ottawa, a survivor stressed the importance of remembering the millions of victims murdered by the Nazis during the Second World War and underscored the need to stand up against anti-semitism and hate.

Canadian study suggests we may be underestimating children’s memory capabilities

New research from York University suggests that we may be underestimating what kids are capable of when it comes to their memories.