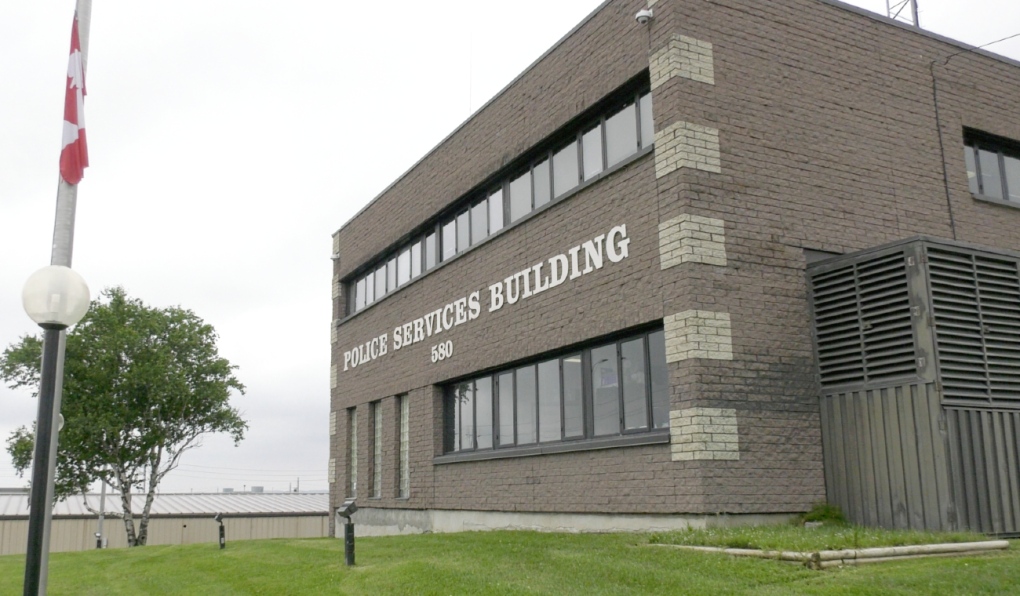 A 43-year-old suspect in Sault Ste. Marie has been charged with robbery and assault in connection with two thefts at the same business within just a few hours. (File)

A 43-year-old suspect in Sault Ste. Marie has been charged with robbery and assault in connection with two thefts at the same business within just a few hours.

Sault police responded to a call Sept. 24 around 9 p.m. that someone took several items from a business on Great Northern Road and then left without paying.

"Upon arriving, officers observed the accused at the corner of Second Line East and Old Garden River Road," police said in a news release Monday.

"Officers attempted to arrest the accused, but they attempted to run, and struck an officer in the face and continued to resist."

The suspect was brought under control and items from the business were found. They were charged with assaulting police, resisting arrest, theft under $5,000 and failing to comply with an undertaking.

After being charged and released around 9:30 p.m., the accused returned to the same business and began filling a shopping cart with items.

"An employee confronted the accused, at which time the accused threatened the employee, before grabbing approximately $390 worth of items and leaving without attempting to pay," police said.

Police again arrested the suspect and charged them with theft and uttering threats.

The accused was released on an undertaking and is scheduled to appear in court on Dec. 12.