A popular nature trail in Sault Ste. Marie is becoming what some are describing as an outdoor ashtray.   Provincial policy prohibits smoking on hospital grounds, so smokers at Sault Area Hospital are apparently using the nearby John Rowswell Hub Trail and tossing their butts there. 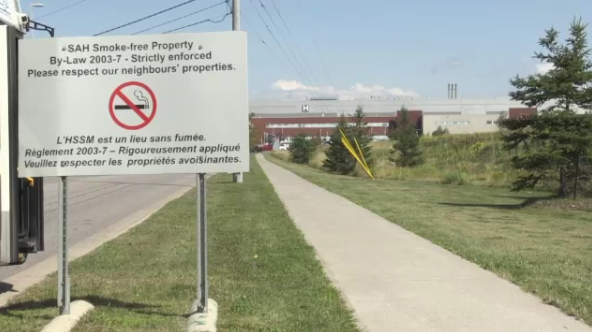 The 22.5 km trail is one of the gems of Sault Ste. Marie, however, because smoking is not permitted on hospital grounds, smokers tend to congregate in the multi-use transportation system. 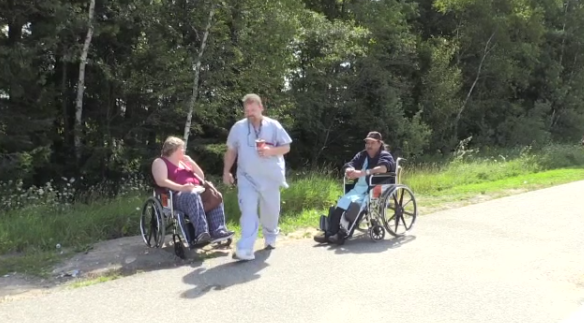 "I think it impacts everybody's enjoyment because people walk and they cycle and there are kids going by. We don't need all that secondhand smoke. Everybody knows secondhand smoke is dangerous, plus it's an awful mess. There are cigarette butts all over the place." said White.

Employees, patients, and visitors are often seen smoking next to the trail and many duck into the woods behind the paved path.

Mary Werth is a patient who says she was told to smoke there by hospital security.

"And everybody has some sympathy, but nobody really wants to do anything. And the real solution is to give the smokers a place to smoke so they're not out smoking where they shouldn't be smoking, and disturbing other people. We need to let them smoke, they're not going to quit." said White.

Sault Area Hospital did not make anyone available for comment on this story, but in the past, officials have stated they don't want people trespassing on the neighbouring private property.