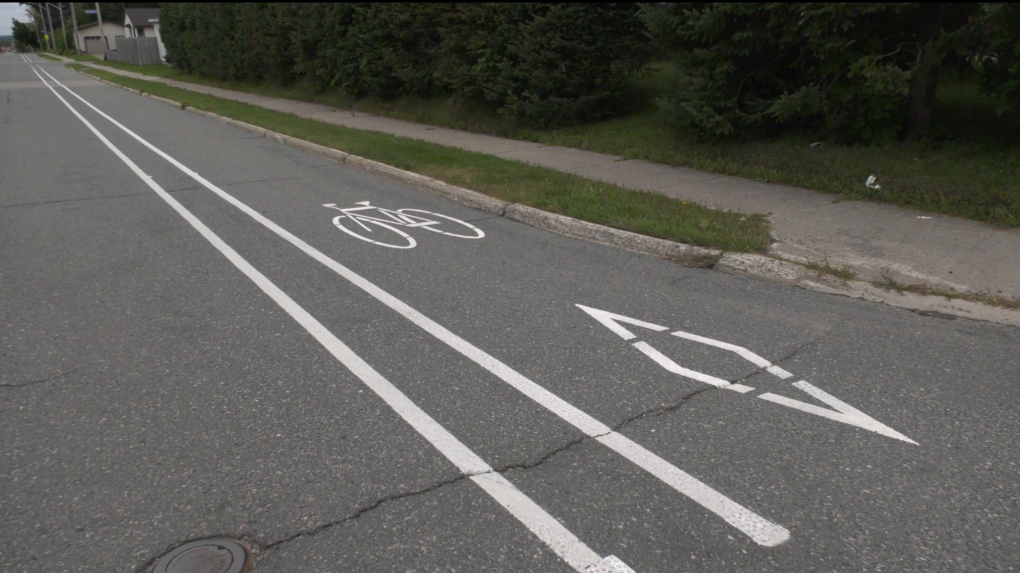 SAULT STE. MARIE -- With funds from the previous Liberal provincial government, the city of Sault Ste. Marie painted bike lanes this summer on a couple of streets.

Willow Ave, Northern Road and Pine Street are all bike friendly and members of the Sault Cycling Club believe this will make the road a little bit safer for those who choose to pedal around the city.

“It makes you feel a little bit safer too because also the cars probably realize let’s not go there,” said Steve Golec, an avid cyclist in town.

“Wearing bright clothing and the helmet helmets and lights and everything like that are a great thing to have but this is a good thing.”

“As most small towns right you’ll encounter various levels of competency on the road and it’s actually really nice to having the lanes to get the visual indicator of where driver should be and what sort of distance they should give,” said Daniel Brosemer who is also a member of the club.

Since the pandemic, local bike shops have seen a huge increase in sales.

“Cycling is definitely in a bit of boom to the point there’s a global bike shortage,” said Jan Roubal, owner of a bike store called Velorution.

He believes these lanes will encourage more people to get out riding.

The club hopes the city will add more cycling lanes next year, specifically in the downtown core.