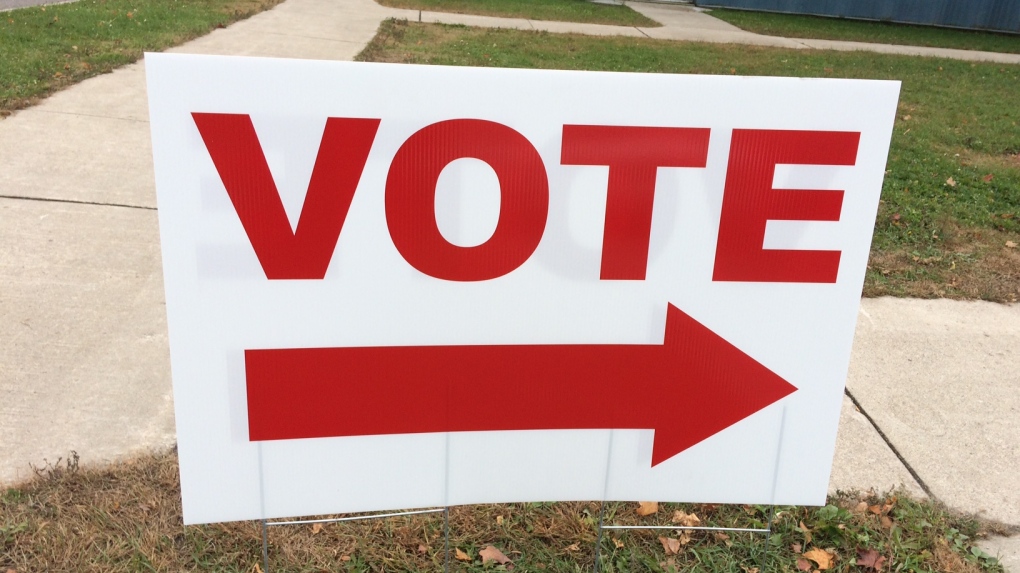 From mail-in ballots to online voting, Sault Ste. Marie is looking to create a pandemic contingency -- and raise voter turnout -- for the next municipal election. (File)

SAULT STE. MARIE -- Sault Ste. Marie is weighing in its options when it comes to giving residents more ways to vote in the next municipal election.

City officials have been directed to explore options, including mail-in ballots, manual in-person voting or with a tabulator count, voting online and voting over the phone, with an eye on increasing voter turnout.

"Certainly we'd like to see that number improve," said Madison Zuppa, deputy city clerk. "As part of this community engagement initiative, we're going to try to find ways to get more people at the polls."

Zuppa said the city's voter turnout numbers have hovered around 40 per cent over the last few election cycles. That's on average with the rest of the province, from 1988 to 2014.

"We're going to be looking again at the vote from home option that we offered in the 2018 municipal election," said Zuppa. "Staff were tasked with going to the homes of people so they could cast their ballots there."

Zuppa said only 66 voters participated in that program in 2018, which isn't quite the bump the city wants to see when it comes to voter turnout.

In addition, while voter turnout is a prerogative, city councillor Matthew Shoemaker said it's actually the pandemic that's triggered this direction.

"We all know that vaccines are being distributed and that we think things will return to some sense of normalcy later this year," he said. "But we just don't know enough about COVID, whether it will come back seasonally, and we'll have to get vaccinated once per year, or what the case might be."

Of all the options, Shoemaker said mail-in ballots would present the best option for the city going forward.

"They haven't been used to the degree that we're now looking at using them," he said. "But they have been historically and there has not been major issues with them."

The city will launch a survey following the Easter holiday weekend, asking residents their preferred method of voting. An open house is also slated for the end of April.