Sault senior charged with sex assault of a minor

Sault senior charged with sex assault of a minor 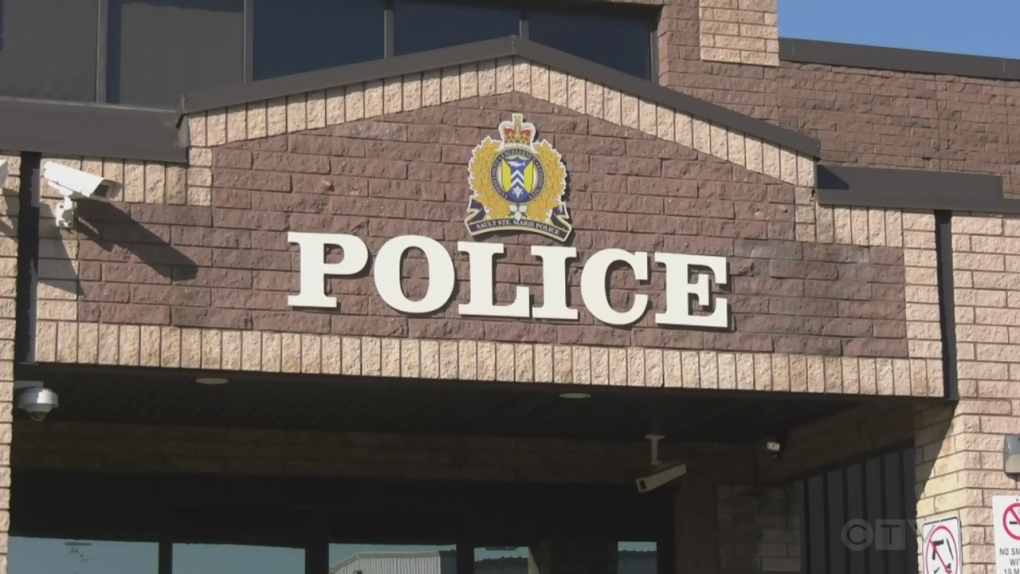 A 76-year-old man in Sault Ste. Marie has been charged with sexually assaulting an underage person. (File)

A 76-year-old man in Sault Ste. Marie has been charged with sexually assaulting an underage person.

The Sault Police Service said in a news release the suspect is accused of touching the victim on April 21 "for a sexual purpose" and inviting them to participate in sexual activity.

He was charged with both offences on June 25 and is scheduled to appear in court Sept. 12 in the Sault.

Canadian writers, publishers and literary figures doubled down on the right to freedom of thought and expression on Saturday, one day after an attack on award-winning author Salman Rushdie that left him hospitalized and on a ventilator.