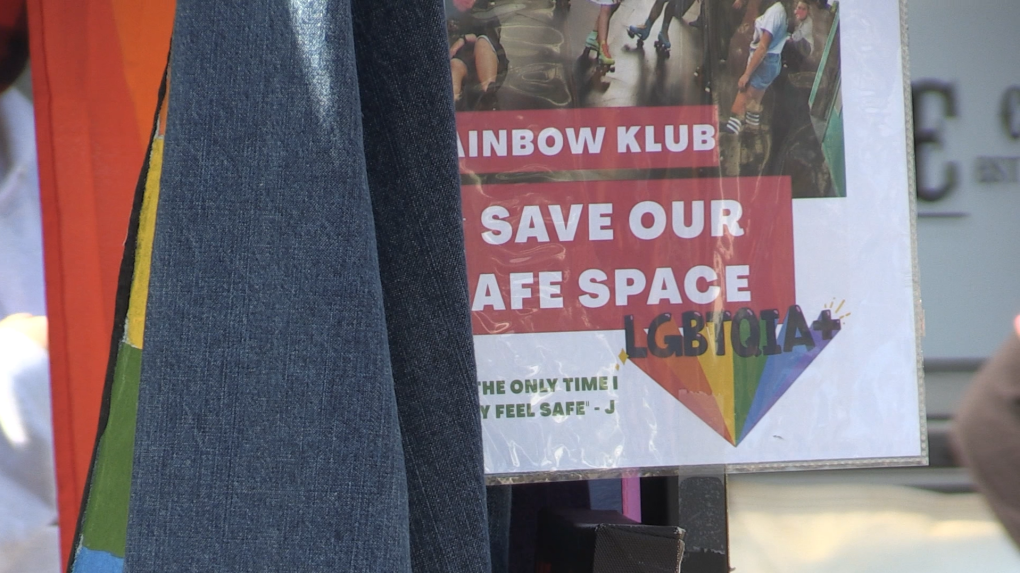 SAULT STE. MARIE -- The Sault's only public safe space for LGBTQ youth and adults says it's pleading for help, as its potential closure looms.

The Rainbow Klub says COVID-19 has taken a huge chunk out of its finances and is trying to scramble together the funds to pay its rent.

"We have November's rent, thanks to those sponsors, but if we don't meet that hundred goal by the end of November, then December, we will be closing."

Francella says she's concerned what the future could look like for LGBTQ youth, should the Klub close.

People like Grace King, who says she wants to see it continue, in order to help people like herself.

"The Sault isn't very big and there's not a lot of spaces for kids like me who are LGBT and not a lot of safe spaces where they can just be themselves with it," she said.

Krystin Miller-Jacques says she just recently got involved with the Klub and is out helping raise funds for it.

She says it's only the second safe space she's experienced, after leaving the Sault to head to Carleton University in Ottawa.

"So I think the safe space down here with the Klub is so overwhelmingly important for today's youth and I'm really, really glad to be able to contribute to try and help keep it open," she said.

Francella adds that other social agencies in the city have reached out to start similar programs as an alternative.

However, she hopes it doesn't come to that point.