Sault police warn snowmobilers to stay off the train tracks 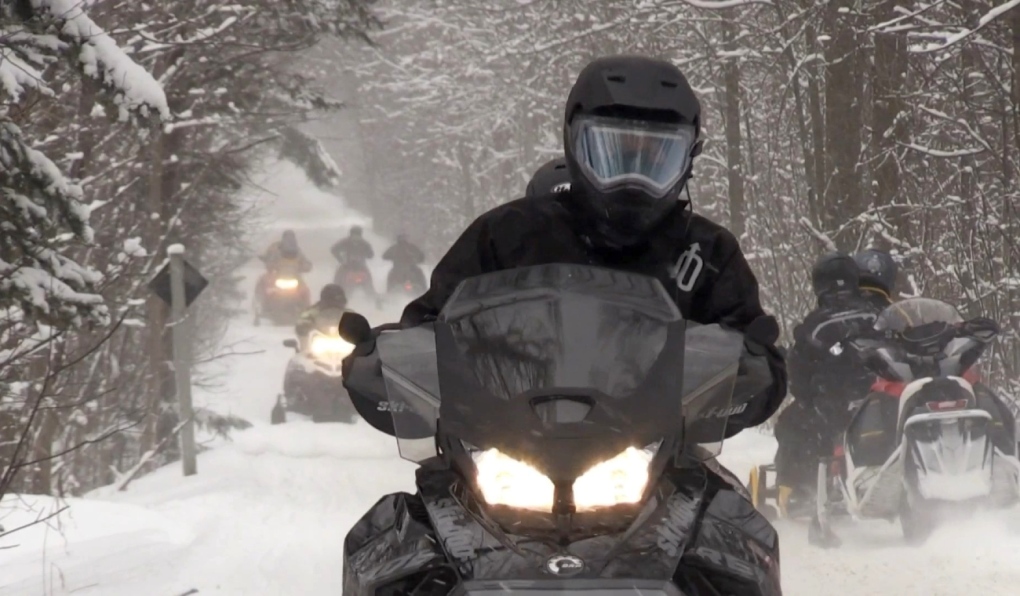 The Sault Ste Marie Police Service and the CN Rail Police are telling snowmobile enthusiasts to stick to the trails - and stay away from the rails. (File)

SAULT STE. MARIE -- The Sault Ste Marie Police Service and the CN Rail Police are telling snowmobile enthusiasts to stick to the trails - and stay away from the rails.

They say the consequences of defying that message are not limited to fines: it’s a matter of safety.

With a fresh blanket of snow over northern Ontario, snowmobilers have been hitting the trails, but not all of them are staying on the trails.

“We’ve received a number of calls from our partners at CN that there’s tracks and snowmobilers using their property,” said police spokesperson Lincoln Louttit. “It’s important for snowmobilers to know that that is private property and it’s trespassing.”

Louttit said with an extensive local snowmobile trail network, there’s no excuse for riding along train tracks or any private property.

“We’re lucky in the north that we have a pretty dedicated group of people that take after the trails here in our area,” he said. “So please, utilize those trails.”

In a statement, CN Rail police said those who enjoy winter activities such as snowmobiling must “stick to the trails and never the rails,” adding the sound of a snowmobile’s motor and reduced visibility can make trains hard to hear and see. CN goes on to say it can take a train two kilometres to come to a complete stop.

The Railway Safety Act prohibits trespassing on train tracks due to risk of injury or death. Trespassers can be fined up to $125.