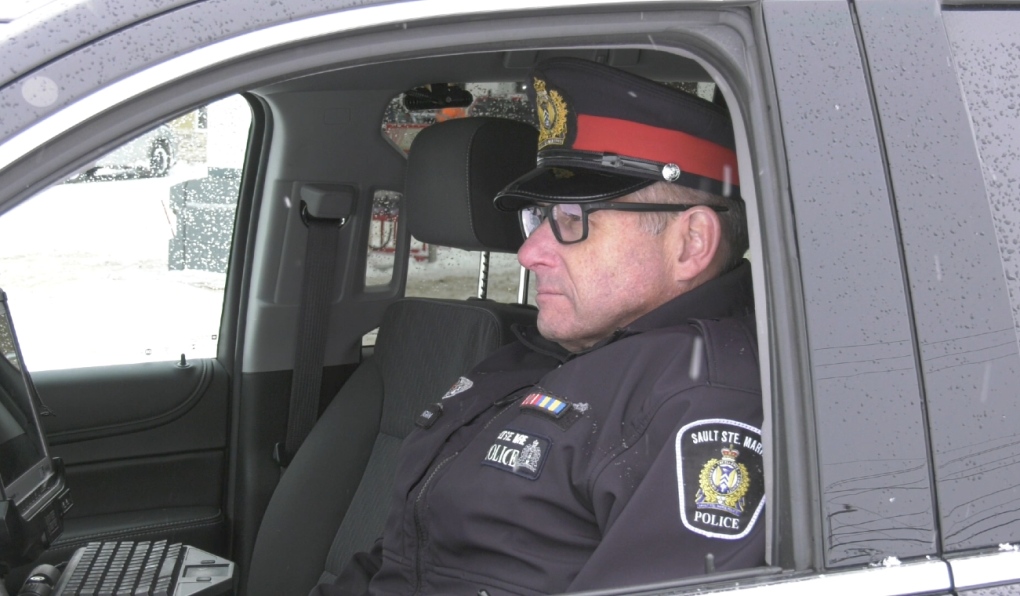 As road crews in Sault Ste. Marie continue to clean up following this week's snow squalls, the city's police service has seen a spike in collisions.

Sault Ste. Marie Police said Thursday many motorists are not adjusting their driving to the weather conditions.

Sgt. Ray Magnan of the traffic division said since Jan. 6, officers have responded to 87 vehicle crashes, with more collision reports coming in.

"(We're) seeing a lot of collisions at intersections with people sliding through, whether it be a stop sign or a traffic light, people losing control and sliding into vehicles stopped at lights," said Magnan.

"There is a common trend with people not adjusting their driving habits to the weather conditions."

He said driving the speed limit could still be too fast if roads and visibility are bad. Even if weather and road conditions play a part, he said motorists can still face charges if they're involved in a collision.

"Even though the light is red and you have to stop for it, you cannot (say) 'I couldn't stop because the road was slippery,'" said Magnan.

"You'll still get a ticket for 'fail to stop at red light' or 'fail to stop for a stop sign.' If it is a severe enough driving situation, there could be a careless driving charge."

He said driving on packed snow and ice is not the same as driving on bare pavement, adding motorists must slow down and be extra cautious on the roads during severe winter weather.