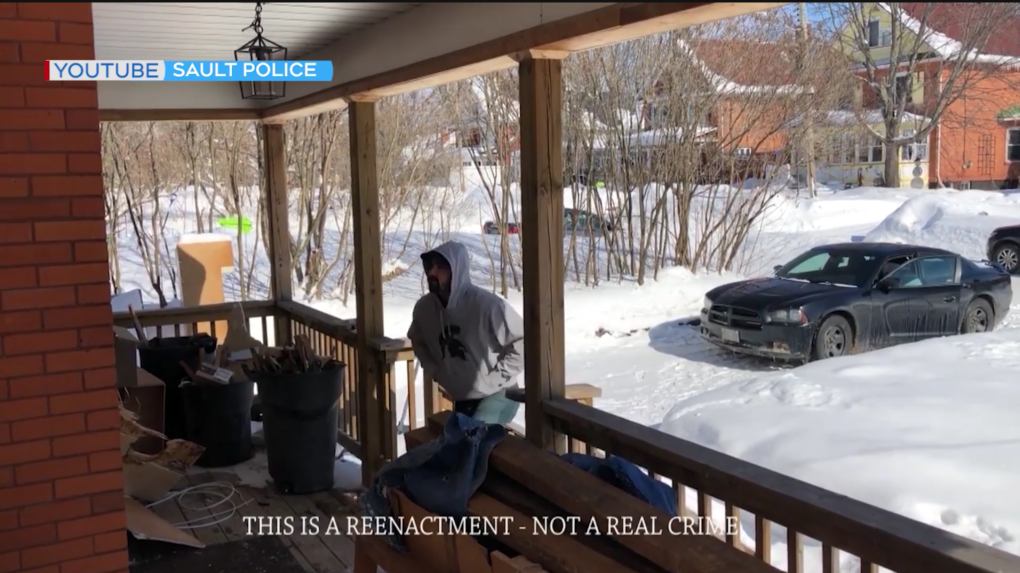 SAULT STE. MARIE -- Police say some home security cameras are not being installed in the optimal location to properly identify the suspects of break and enters.

Officers are asking people to re-think where they are installing their cameras.

Detective Constable Mike Rogers wanted to get the message out to the public.

"Unfortunately it happens quite often where we get good footage of the top of somebody’s head and the side of the hood and we get very little footage where we can actually recognize the suspects face from it."

Installing a security camera and need to know the best angle to place it? You're in luck! Detective Constable Mike Rogers has a few tips for you to best place your security camera.

You can also view the video on the Sault Police’s social media pages.