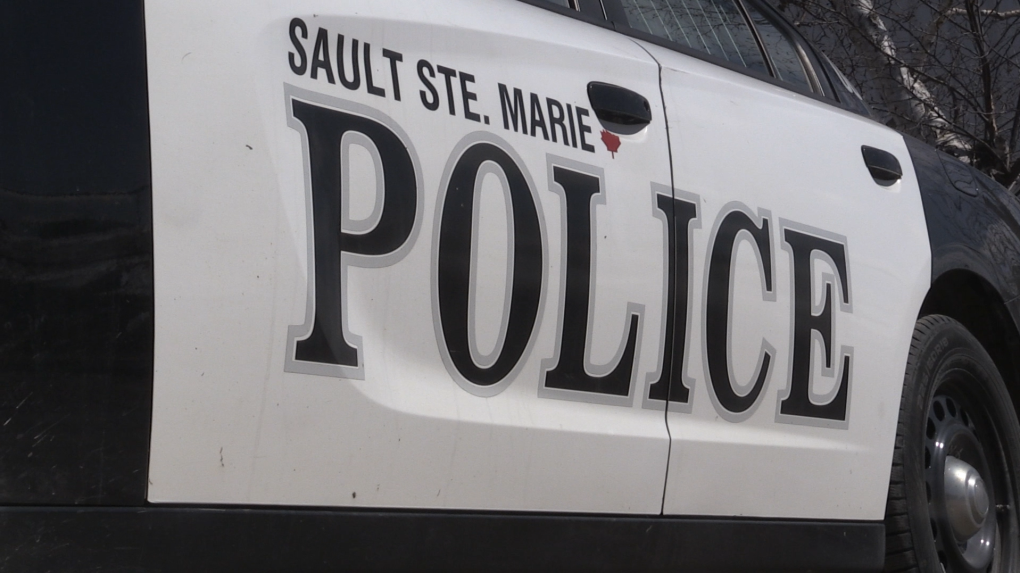 The Sault Ste. Marie Police Service has confirmed that Saturday's street closures in the 400 Block of Second Line West were due to what officials now say is a homicide investigation.

Sault police say they received a call for service just before 2:30 a.m. Saturday morning and upon their arrival discovered the body of man inside the residence.

"Officers secured the scene, and, in the afternoon, members of the Emergency Services Unit conducted a grid search of the surrounding area," wrote Sault police in a news release issued Sunday morning.

"Later in the day officers executed a search warrant of the residence. As a result of the ongoing investigation, officers are investigating this incident as a homicide."

Police are still working to indentify the victim and notify the next of kin as investigators remain on-scene.

The Sault Ste. Marie Police Service is alerting the public to an active investigation in the 400 block of Second Line West. There is a heavy police presence and residents are being asked to avoid the area.

Police have confirmed this is an isolated incident and say there is no imminent threat to public safety.

No other details have been released at this time.  Police will provide updates as the investigation continues.