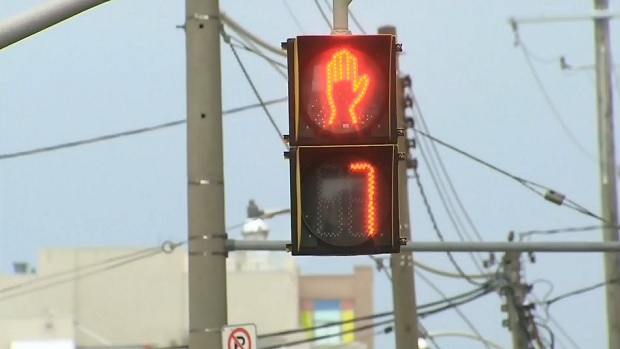 Sault Ste. Marie Police Service is asking for the public's help in identifying the driver of a red sedan involved in a pedestrian collision on Saturday.

It happened around 11 a.m. at the intersection of Johns Street and St. George's Avenue West.

Police said they would like to speak with the driver of the vehicle in order to complete the investigation.

Ukraine on mission to ban Russia from Paris Olympics

Ukraine hopes to secure widespread international support for banning Russian and Belarusian athletes from the Paris Olympics due to Moscow's invasion, the sports minister said on Tuesday.