SUDBURY -- The body of a female was found in a dumpster that was on fire in Sault Ste. Marie early Friday morning, police say.

Officers were called to the scene around 3:30 a.m. in the 200 block of Northern Avenue.

"Upon arrival, the body of an unidentified female was discovered deceased in the dumpster. Sault Ste. Marie Police and Sault Fire Services are investigating. The Ontario Fire Marshall has been notified and will be attending," police said in a news release.

The identity of the deceased has not been revealed.

"So at this time, no criminality has been identified," Lincoln Louttit, a spokesperson for Sault police told CTV News. "It has not been deemed a suspicious fire at this time. Obviously, we're in the pretty early stages of this investigation in regards to trying to identify exactly what did take place here."

Shortly after 1 p.m. Sault police said while the invesigation is ongoing, the fire is not criminal in nature.

"Police are assisting the coroner's office as well as the Ontario Fire Marshall to determine the mechanisms of the fire," police said.

Anyone with information about the incident or who has video surveillance of the area is asked to contact police at 705-949-6300 or submit an anonymous tip through Crime Stoppers.

This is the second female body found in the city in less than two weeks. Police were called to James Street in the city's West End on May 17 after another woman's body was found. The investigation into that incident is being treated as a homicide.

On Tuesday, Sault Ste. Marie Police Service put an alert out for 50-year-old James Leveille in connection with the body found on James Street. They say he is considered armed and dangerous and to not approach him. 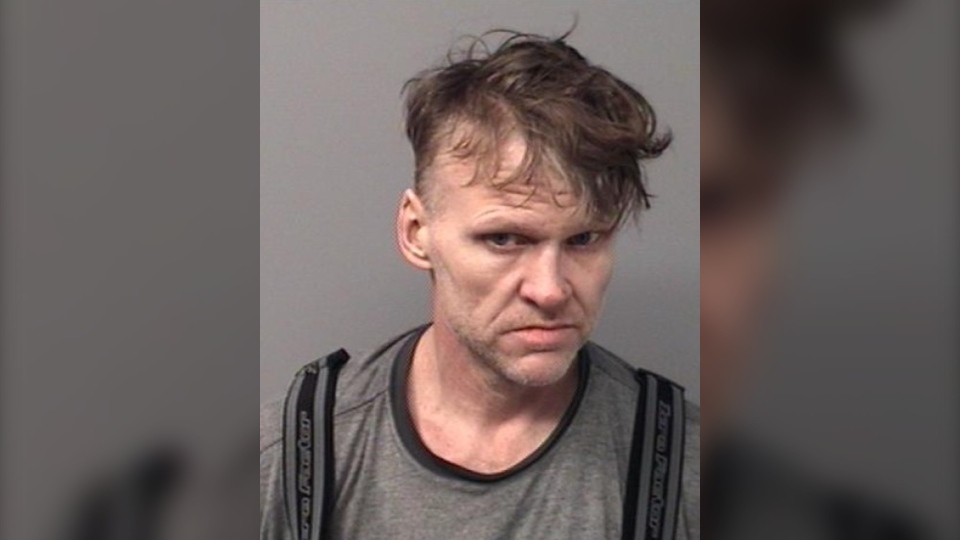