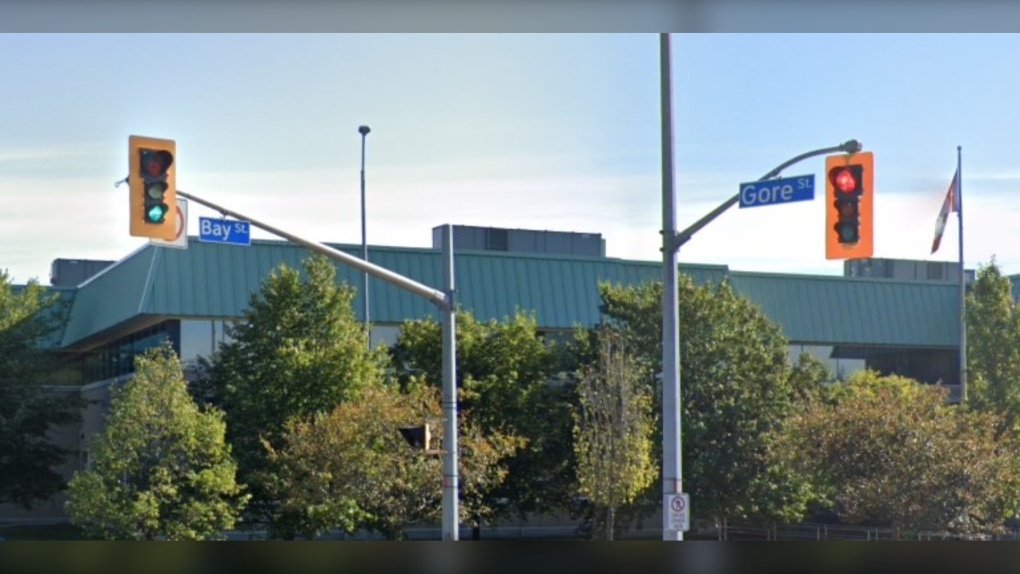 A 61-year-old man has been charged in connection with a crash earlier this month that killed an elderly woman crossing the street in Sault Ste. Marie, police said Wednesday morning.

He is accused of hitting and killing an 82-year-old woman around 5 p.m. Oct. 4 while driving a blue pickup truck near the Station Mall.

Sault Ste. Marie Police Service said the woman was walking across the intersection when she was struck by a truck that had turned north onto Gore Street after travelling east on Bay Street.

The driver of the pickup has been charged with careless driving causing death.

An investigation into the fatal crash continues and anyone with information or video footage is asked to contact police.