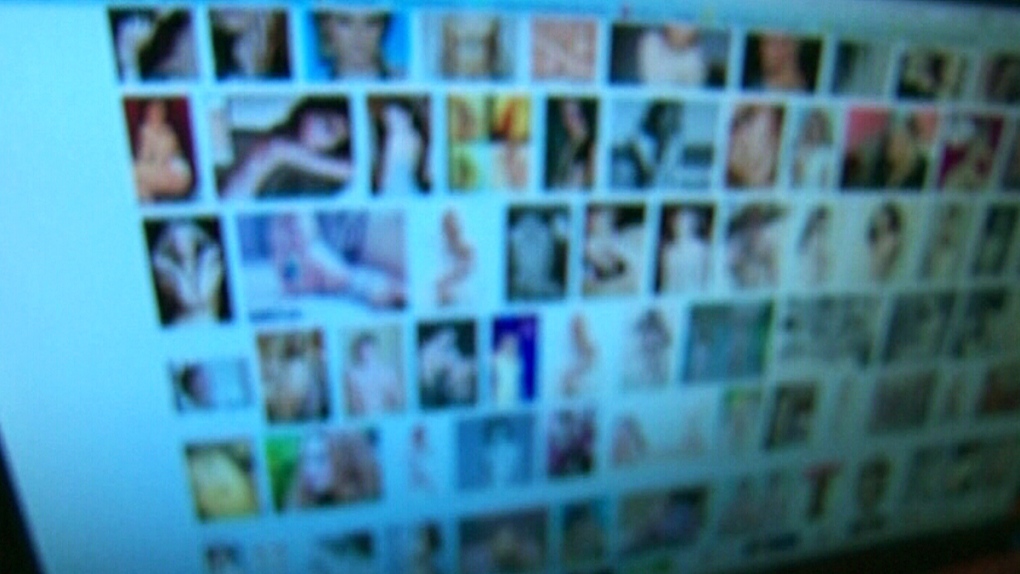 Officials said he had allegedly been sharing it through an online platform between September 2020 and January 2021.

Officers reportedly found the material during the search of a home in the 100 block of Albert Street East at 10 a.m. on Tuesday.

The accused was home at the time and was taken into custody.

He has been charged with having child pornography and making it available to others.

The accused has been granted bail and is scheduled to return to court on March 8 at 9 a.m.