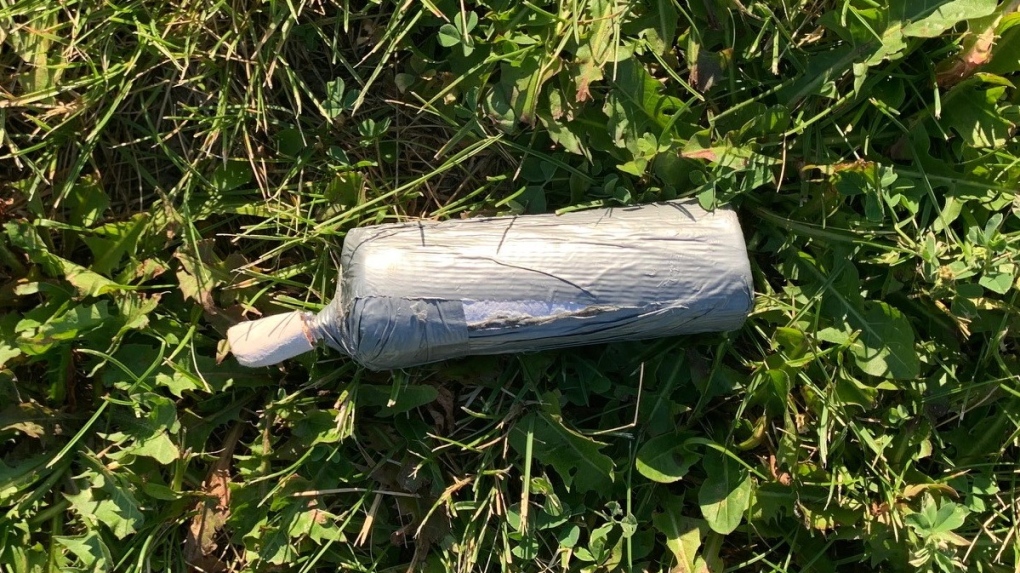 SUDBURY -- A 28-year-old man was arrested by police in Sault Ste. Marie Tuesday night after a body search revealed a homemade explosive device.

Officers were called to a home in the 1,000 block of Peoples Road due to an unwanted person complaint. They spoke to the man, offered to drive him home and told him he would need to be searched before getting into the police cruiser.

Before the search, the man was not facing any charges.

However, during the search, officers reportedly found a homemade explosive device in the man's pocket.

It was removed and safely disposed of by specialized local police units.

The device contained BBs and a fuse but did not contain any commercial-grade explosive materials.

As a result, the accused is charged with making or possession of explosives for an unlawful purpose, possession of a weapon for a dangerous purpose and carrying a concealed weapon.

He is scheduled to appear in court on Sept. 16.