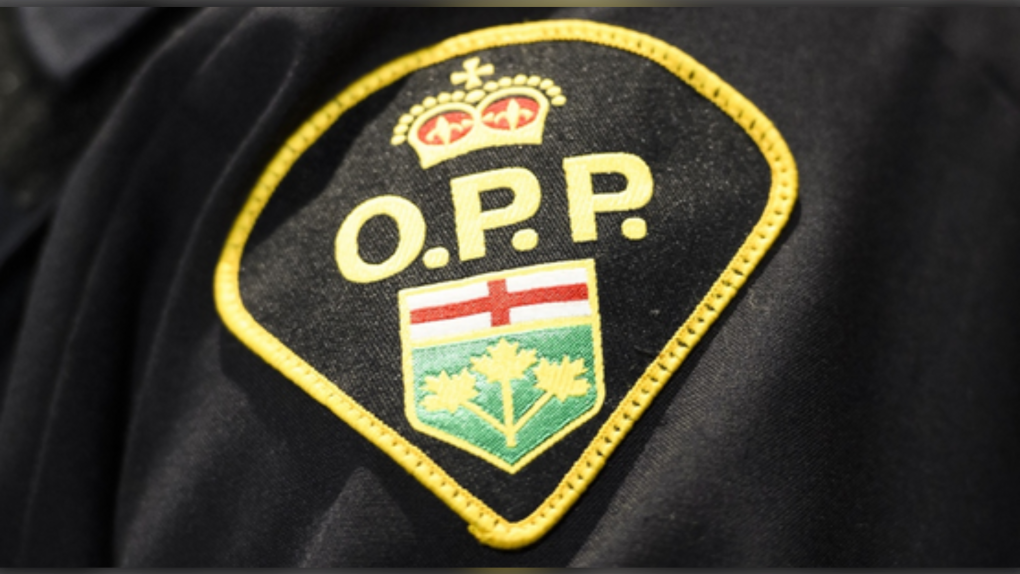 Police responded at 12:45 a.m. to a theft call at a gas station garage on Highway 17B in Macdonald-Meredith-Aberdeen Additional Township.

“The complainant reported catching people stealing catalytic converters from vehicles in the parking lot,” OPP said in a news release.

“When confronted, the people left in a black car and police were notified. The vehicle was located a short time later on Sweet Grass Road in Garden River First Nation and a vehicle stop was conducted.”

Three people, ages 50, 26 and 23, were arrested and charged with numerous offences, including theft, mischief, trespassing and possession of break-in instruments.

Two of the suspects have court dates of Feb. 6, while the third will be in court Dec. 7.

BREAKING | B.C. reveals plan for decriminalization of small amounts of drugs for personal use

British Columbia is taking a major step forward in its fight against the province’s deadly overdose crisis by decriminalizing the possession of a small amount of certain illicit drugs for personal use.

Girl, 6, dead after accident at ski resort north of Montreal on Sunday

Michael Jackson's nephew to star in King of Pop biopic

Michael Jackson's 26-year-old nephew, Jaafar Jackson, will play the King of Pop in the planned biopic "Michael" to be directed by Antoine Fuqua.

WHO: COVID-19 still an emergency but nearing 'inflection' point

The coronavirus remains a global health emergency, the World Health Organization chief said Monday, after a key advisory panel found the pandemic may be nearing an 'inflection point' where higher levels of immunity can lower virus-related deaths.

Members of Parliament return to Ottawa to resume sitting for the first time in 2023 on Monday, with the state of Canada's health-care system, the health of the Canadian economy, and rates of violent crime in this country all top of mind.