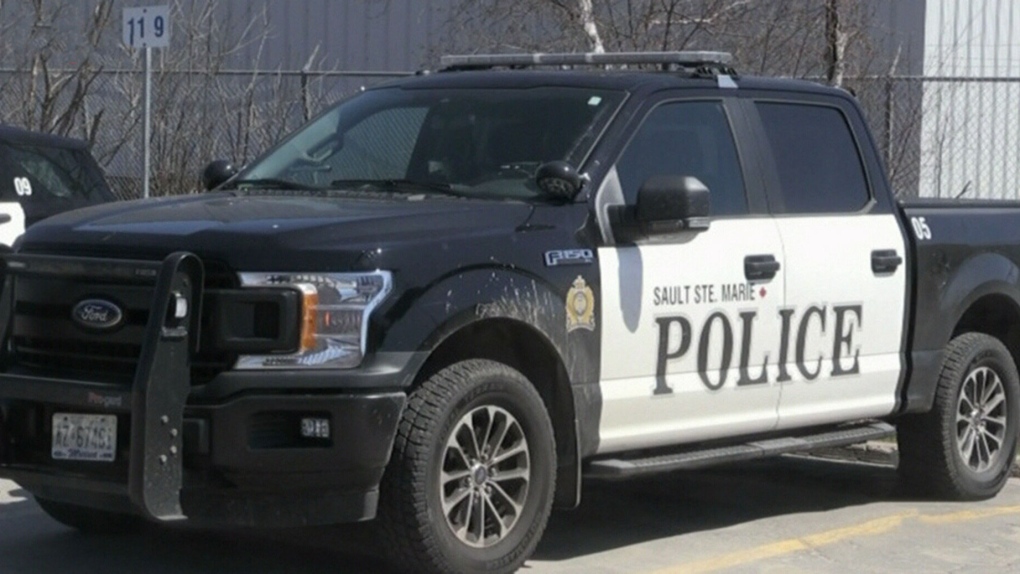 The incident dates to June 26, when police responded to a motor vehicle collision in the 1000 block of Peoples Road.

"The accused was driving a car southbound when his vehicle collided with a cyclist, also travelling southbound," police said in a news release Monday. "The 48-year-old man operating the bicycle was transported to hospital and later died as a result of his injuries."

"As a result of the investigation it is believed the accused’s ability to operate a vehicle was impaired by drug and speed was a factor in the collision," police said.