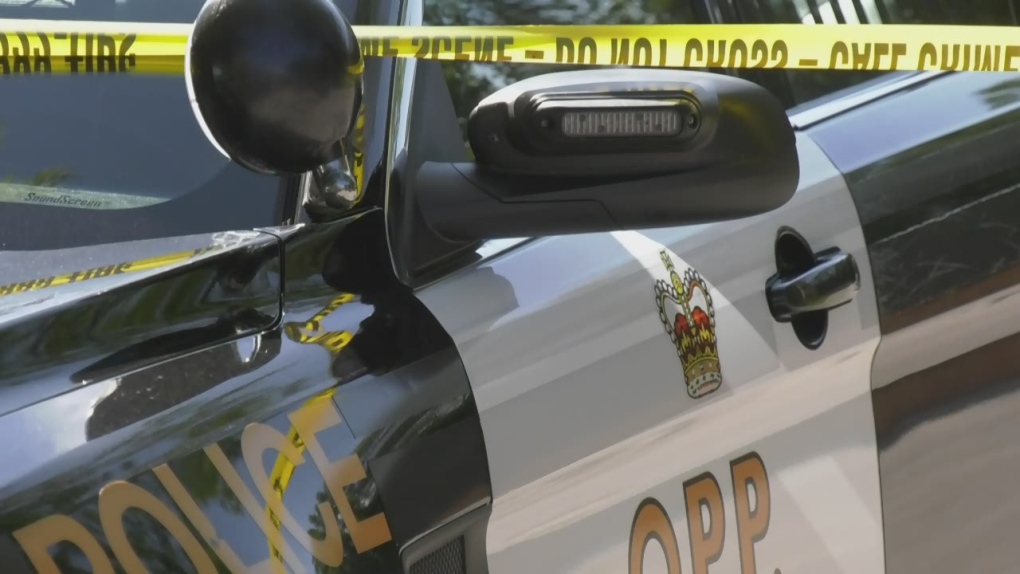 A food delivery to Searchmont near Sault Ste, Marie last week turned violent when the delivery driver was threatened with a machete. (File)

A food delivery to Searchmont near Sault Ste, Marie last week turned violent when the delivery driver was threatened with a machete.

Sault Ontario Provincial Police were called at 3 p.m. Sept. 16, along with the Batchewana First Nation Police Service, to a motor vehicle theft on Highway 556 in Searchmont.

"Investigation determined an individual attended the residence to deliver food and at some point, the interaction between two people turned violent," police said in a news release Monday.

"The occupant of the residence threatened the delivery person with a machete, stole the victim's money and delivery car."

The suspect then drove to a store, stole cigarettes and hit another car while fleeing that scene, heading north on Highway 17.

Police, including the canine unit, located the accused around 7 p.m.

The accused appeared before the Ontario Court of Justice Bail Court in Sault Ste Marie on Sept. 17.