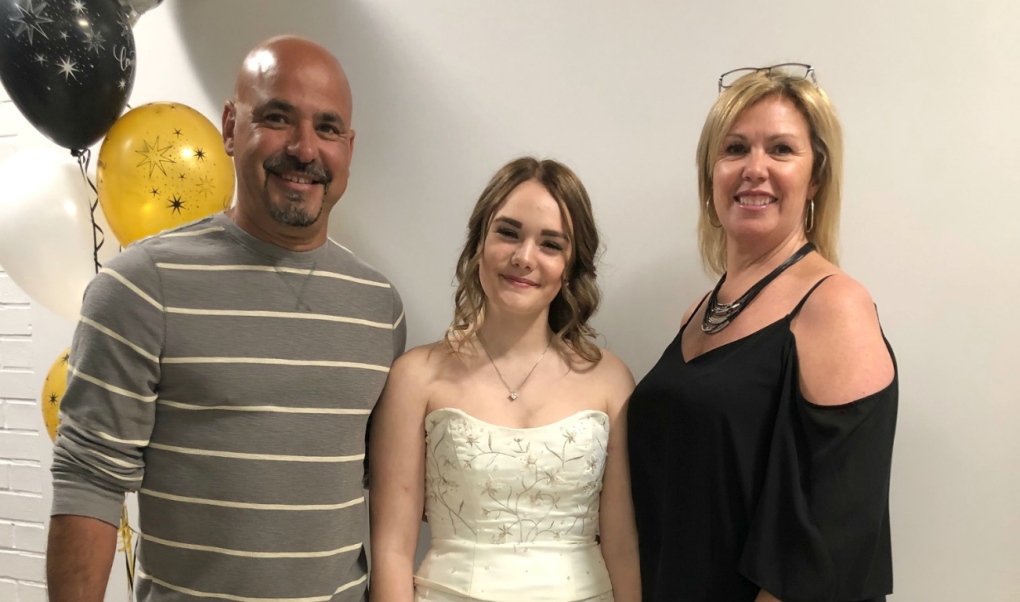 SAULT STE. MARIE -- A couple separated by the Canadian-U.S. border shutdown says it wants Canada to change its travel policies so they can be together as a family again.

Joyce McComiskey, a resident of Sault Ste. Marie, Ont., has been dating her Sault Ste. Marie, Mich., partner, Tony Kucharczyk for just more than a year and half, but has been separated from him since borders closed to non-essential travel.

"My daughter and I up and left our place when the prime minister called us back and while it was hard, we had no idea how long this shutdown was going to be," said McComiskey. "I just miss my person, my daughter misses Tony and it's just not fair that we can't be that same family unit right now."

In June, the government eased up on cross-border travel restrictions, allowing those who fit under its family criteria to visit family in the United States.

However, McComiskey said two groups were left out - couples in common-law relationships and adult children of Canadians.

"So right now, the only option I have to see Tony is to fly from here, to Toronto and then to Detroit, which is significantly more dangerous than just crossing at the border and driving 20 minutes directly to him," McComiskey said. "That's what we did in July and I'm planning to do that again for his birthday, but that leaves me having to take essentially three weeks off work, to quarantine."

The couple signed a petition that was read before parliament earlier this month.

It calls on Canada to incorporate these two groups of people into its cross-border policy.

"The government shouldn't be allowed to dictate the functions of my family," McComiskey said. "People shouldn't be forced to feel like they've got to get married to continue to be a family."

She said she's yet to declare Kucharczyk as a common-law spouse because that jeopardizes his permanent residency application.

Meanwhile, she said Ottawa has so far been silent on potential changes at the border, leaving the family in limbo.