The two-day horror-inspired convention, running Sept. 16-17, featured vendors, artists, a cosplay contest, panels and interviews with horror movie and game insiders along with a video game tournament on the big screen hosted by Northern Gaming Events. 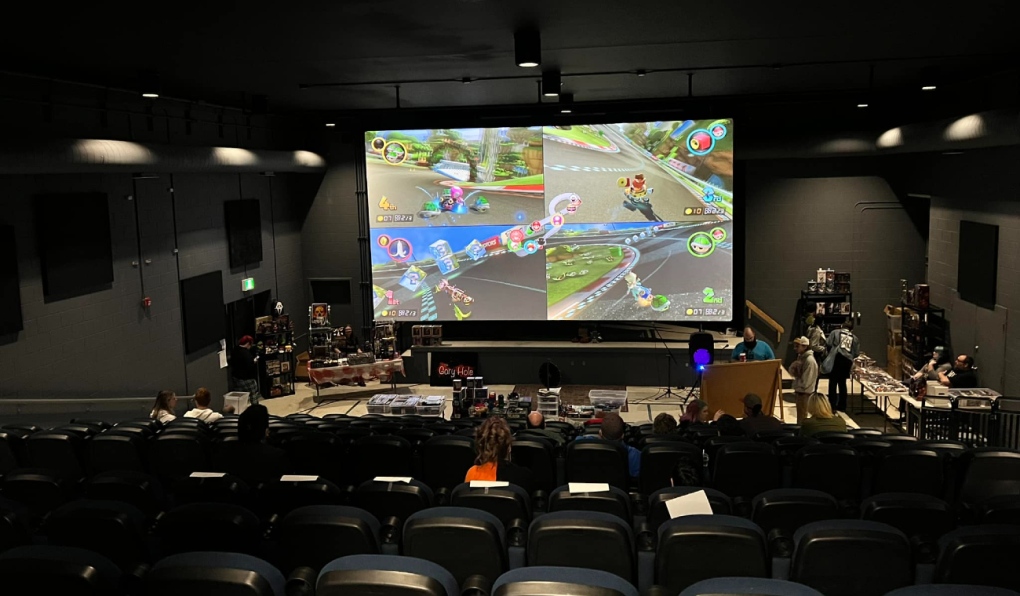 Organizers said the north has an interest in horror, sci-fi and all things "nerd" and the indie cimena is the perfect place to showcase it.

"We were looking to have something that was an extravagant horror event because, I myself am in film making and I love horror movies and we thought what a perfect venue this was. So having an independent theatre we're able to throw on events like this. I really click with the community and give them what they're looking for and horror and sci-fi and all things nerd was what everybody wanted, so we decided that's what we were going to go with," Douglas Ewen, one of the SICK organizers, told CTV News.

SICK wrapped up with a Saturday Night Fright feature.

Organizers said they are hoping to make this an annual event for years to come.

More information on SICK can be found on their Facebook page.

PM Trudeau presents premiers $196B health-care funding deal, including $46B in new funding

After raising interest rates eight consecutive times, Bank of Canada Governor Tiff Macklem told an audience in Quebec City on Tuesday that inflation is showing signs of 'turning the corner' and that the coming year 'will be different.'

Residents digging through a collapsed building in a northwest Syrian town discovered a crying infant whose mother appears to have given birth to her while buried underneath the rubble from this week's devastating earthquake, relatives and a doctor said Tuesday.

Balloons and drones among 768 Canadian UFO reports from 2022: researcher

Balloons and drones were among 768 reported UFO sightings in Canada last year, according to Winnipeg-based researcher Chris Rutkowski, who also found that eight per cent of all cases remained unexplained.

How more than 100 women realized they may have dated, been deceived by the same man

An Ontario man is being accused of changing his name, profession and life story multiple times to potentially more than 100 women online before leaving some out thousands of dollars.

Three men who disappeared after planning to rap at a Detroit party were killed by multiple gunshots, police said Tuesday, five days after their bodies were found in a vacant, rat-infested building.

A report from British Columbia's coroner says a prominent anti-vaccine and COVID critic died in 2021 of a drug overdose, although he also tested positive for the illness post-mortem.