Samurai swords and $50,000 in bullion allegedly stolen from a northern Ontario home 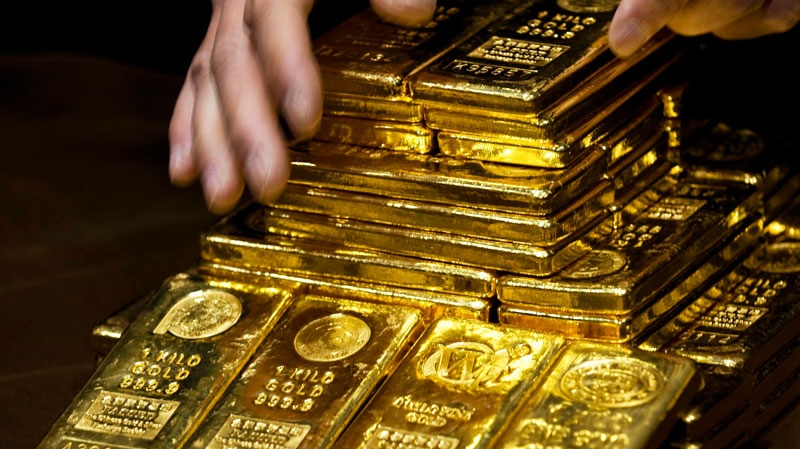 SUDBURY -- Ontario Provincial Police (OPP) in the North Bay area is investigating a break in from earlier this month in which some odd items were taken.

Police say it happened at a residence on Highway 522 in East Mills Township between Nov. 10 and 12.

They say among the items taken were three samurai swords, coins valued at $2,000, and some gold, silver and platinum bullion valued at $50,000. Numerous firearms were also reportedly taken, including rifles, a shotgun, and a revolver.

Anyone with information is asked to call police or Crime Stoppers.

Police say people that provide anonymous information will not be required to testify in court and could lead to a cash reward of up to $2,000.