Retired judge among new appointees to LU’s board of governors

Retired judge among new appointees to LU’s board of governors 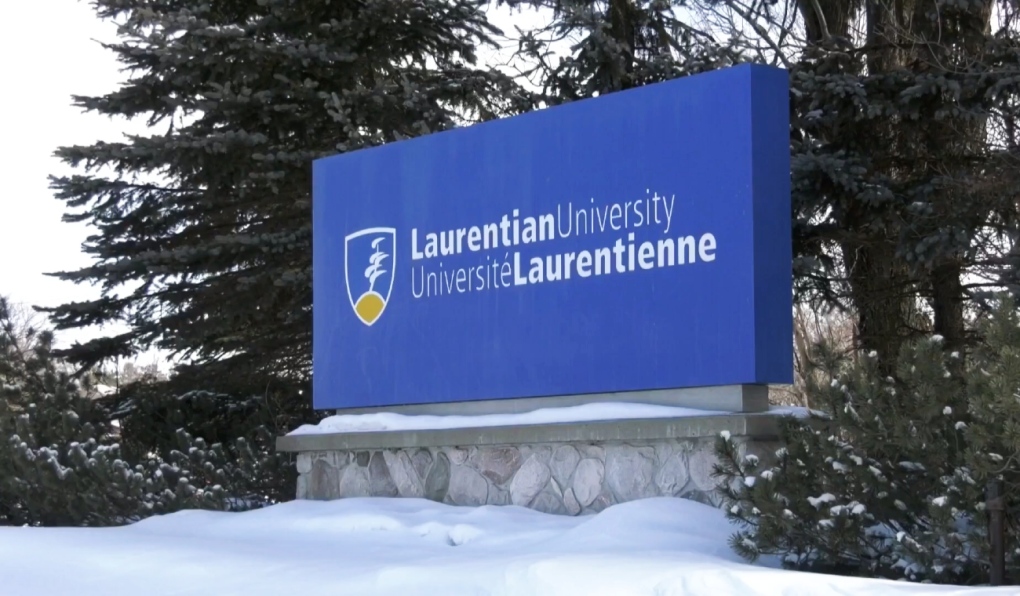 Laurentian University has added four people to its board of governors, including an Indigenous health centre CEO and a former Conservative Party campaign director. (File)

Laurentian University has added four people to its board of governors, including an Indigenous health centre CEO and a former Conservative Party campaign director.

The university is touting the expertise of the new board members, which also include a retired judge and a long-time educator.

LU is seeking to rebuild after emerging from insolvency last month, and a key part of the process is renewing the board of governors.

“We are thrilled to see the depth of experience and expertise within our Board bolstered by these outstanding leaders,” Jeff Bangs, chair of the Board of Governors, is quoted as saying in a news release Thursday.

“Board renewal is a critical component of our commitment to sound governance and in restoring confidence and trust that the university is on the right path forward. This is a significant step in that direction.”

Aaron Barry has held multiple leadership positions over the past eight years including principal at the St-Albert Adult Learning Centre, Marymount Academy, and most recently, St. Charles College.

André Guay is a former Justice of the Ontario Court of Justice, North East Region - Sudbury District, a position he held for more than three decades until his retirement in 2021.

In the past few decades, he has been involved in many community programs and activities including the Sudbury Action Centre for Youth, the Sudbury Restorative Justice Program, the Greater Sudbury Soccer Club and the Parish at the University of Sudbury.

Angela Recollet is E-niigaanzid (CEO) of Shkagamik – Kwe Health Centre, an Ojibwe woman from the Wikwemikong Unceded Reserve, and a member of the Wahnapitae First Nation.

The school said she has deep ties to Laurentian, she is a graduate of the Faculty of Arts and was the lead in Aboriginal Affairs at Laurentian University from 1994-2010. She has extensive experience working with the aboriginal community both as an advocate in education and in improving the general living and health conditions of aboriginal populations.

Laura Kurkimaki is a principal at Earnscliffe Strategies, a recognized Canadian leader in strategic communications, government relations and opinion research.

Originally from Sudbury where she attended elementary school and high school, she recently served as principal secretary to the leader of the Official Opposition, as well as having held several roles within the Conservative Party of Canada during her career, including as deputy national campaign manager.

Canada's health care system is not working as well as it should and that has to change, Prime Minister Justin Trudeau said Tuesday as he prepared to meet the premiers to work on a new health-care funding deal.

Search teams and emergency aid from around the world poured into Turkiye and Syria on Tuesday as rescuers working in freezing temperatures dug, sometimes with their bare hands, through the remains of buildings flattened by a magnitude 7.8 earthquake. The death toll soared above 5,000 and was still expected to rise.

Exoplanet 31 light years away could be habitable: astronomers

Astronomers have discovered a rocky exoplanet about a few dozen light years away from Earth with conditions that could make it habitable.

John Benoit of West Jeddore, N.S., says he has been beachcombing for over 50 years, but his most recent discovery -- a Killick anchor -- is by far his most memorable.