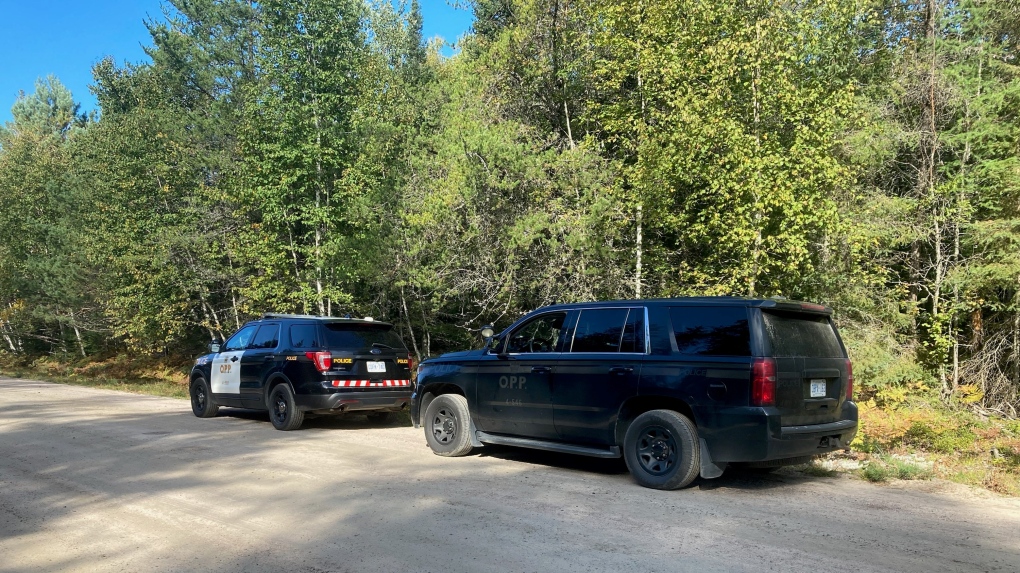 Police responded around 3 p.m. to the crash near the Sundridge South River Airpark. A search was conducted for the aircraft, which was eventually located several hundred metres into the bush off Airport Road.

"There were two occupants in the aircraft; one was transported to hospital by Ontario Air Ambulance Services and later pronounced dead at hospital," police said in a news release.

"The other occupant was pronounced dead at the scene."

"The Almaguin Highlands Detachment Criminal Investigation Unit of the OPP continues the investigation along with the Transportation Safety Board of Canada (TSB)," police said.

The crash involved a privately-registered Mooney plane. A team of TSB investigators is looking into the circumstance of the incident.

The cause of the crash is unknown.