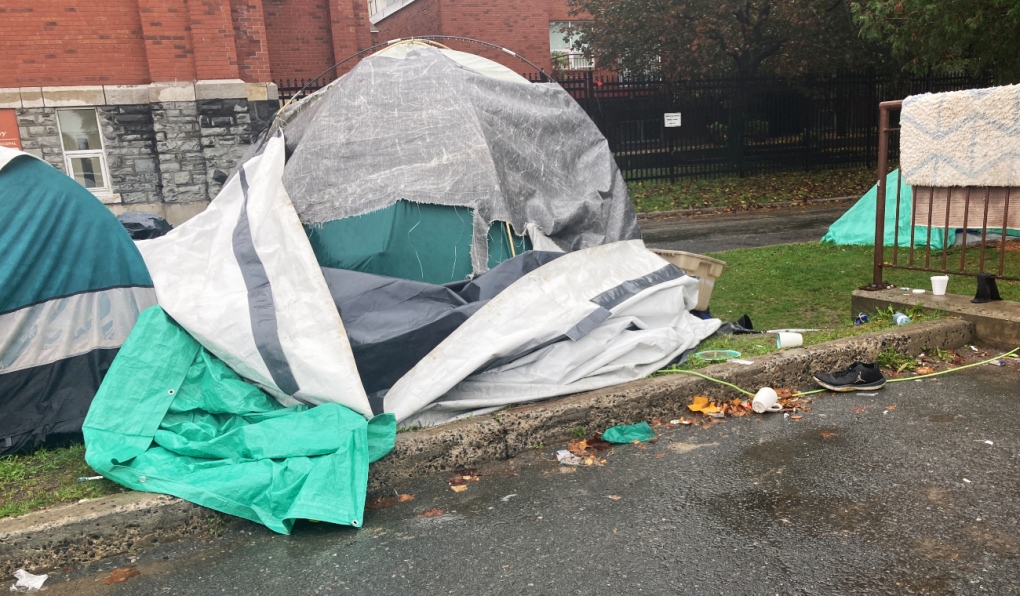 Begun in December 2020, after a COVID-19-relate delay, two security guards were added downtown on two shifts, working from 8:30 a.m. until 12:30 a.m. seven days a week. The pilot is set to expire in November, and the staff report recommends extending it until Dec. 31 to allow a further review during budget time on whether it should become permanent.

It would cost $204,000 to extend it, offset by $47,000 from the province from the Ontario Cannabis Legalization Implementation Fund.

One of the advantages of the program, the report said, is the fact the guards are trained specifically on the challenges they will face downtown and have reduced the number of calls to police.

"Finally, as part of a shared commitment for community safety, this program allows for more effective collaboration with Greater Sudbury Police Service in response to community concerns."

The added security has been used for several purposes, including at vaccination clinics, on city buses and escorting paramedics on home visits to conduct COVID-19 tests. However, the report said the biggest impact has been downtown.

"Since the launch of the program, officers have completed in excess of 2,200 focused patrols of the downtown," the report said. "And close to 1,400 patrols at the transit terminal or on board buses."

"Through August and September officers participated in 35 rides ... On numerous occasions, in receipt of concerns from the transit supervisor, officers have been able to intercept a bus during its route or upon conclusion at a hub and have addressed concerns that would otherwise go unaddressed."

The security staff has also been used to accompany bylaw officers who make enforcement visits to residents regarding issues about bylaws.

"Where the City of Greater Sudbury has information that a resident or address may pose issue while attending a residence as part of normal service delivery, security enforcement officers have further attended to escort staff and keep the peace," the report said.

The officers have also been used in taking down homeless encampments.

"Furthermore, efforts are made on a daily basis to engage with the homeless population and connect them with social services. This additional service level responds to community safety and wellbeing."