Report calls for guaranteed sick days for all workers 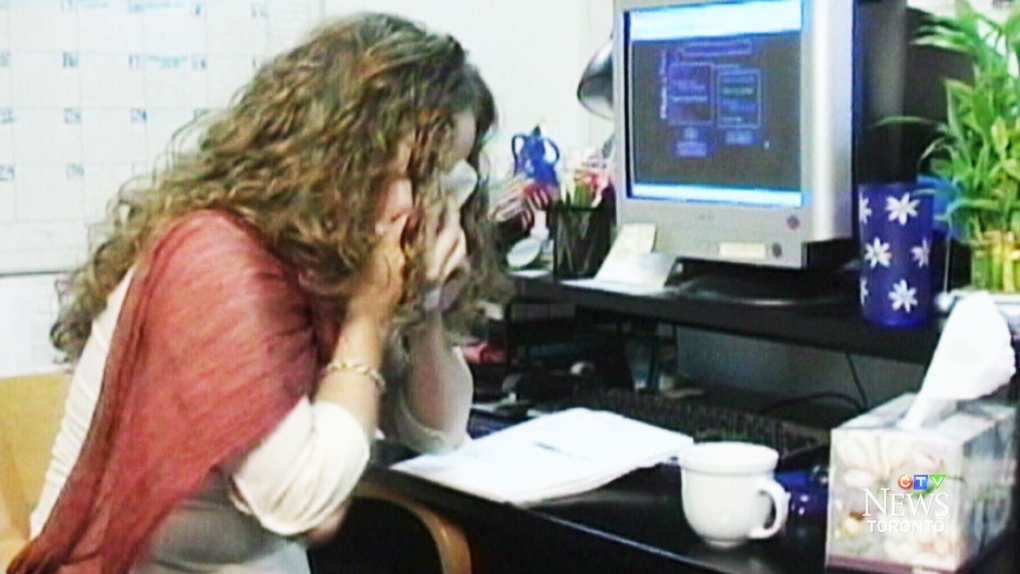 A new report is hoping to bring attention to what it is calling a need for permanent, paid sick days across the country. (File)

SUDBURY -- A new report is hoping to bring attention to what it is calling a need for permanent, paid sick days across the country.

The report was released Wednesday by the Decent Work and Health Network and is entitled, 'Before It's Too Late: How to close the paid sick days gap during COVID-19.'

“This new report reveals that Canada is among the bottom quarter of countries globally that do not guarantee paid sick leave on the first day of illness – a crucial measure that allows our patients to stay home at the first sign of symptoms,” said Carolina Jimenez, a registered nurse and coordinator of the Decent Work and Health Network, during the announcement. “We cannot wait for COVID-19 cases to start spiking again. Governments must act now to provide paid sick days for all workers on a permanent basis.”

According to its research, more than half of Canadians don't have access to paid sick days; that number rises to 70 per cent of people working in low-income jobs.

Labour advocates in Sudbury participated in an online press conference hosted by the group Wednesday morning, saying they fully support the calls.

"You can just imagine the potential, explosive spread of disease and all of that can be slowed or stopped with paid sick days that will allow workers to stay home, take care of themselves and not spread disease and not have to make that really difficult decision, do I pay rent or do I go to work," said Scott Florence of the Sudbury Workers Education and Advocacy Centre.

Florence said the need is being felt in Sudbury. The plan is calling for governments to implement a minimum of seven paid sick days a year, with an additional 14 during a public health crisis, such as the COVID-19 pandemic.

While the federal government announced a program earlier this summer to provide paid sick days to those who don't have them, the group argues this is simply a temporary measure restricted to COVID-19 concerns.

"There's always that worry, I'm sick, what do I do," said Mikaela Cheslock, a post-secondary student at Laurentian University who has worked jobs in retail since she was 16 years old. "And you're really, really sick and you don't want to go to work, but I've always had that fear of my boss is going to be mad at me, or what if they take away my job because I didn't show up to work because I was sick?"

The calls are also being supported by Public Health Sudbury & Districts, which said employees showing up to work sick, out of fear of missing a paycheque, can be a hazard to those around them.

"It can pose a very serious public health risk, not only to the employees, fellow employees, but also the patrons who are entering and exiting within the workplace, so it's not to be taken lightly -- it's a significant public health risk," said Dana Wilson, manager of health equity for the Sudbury health unit.

However, business advocates argue while there is a need for some temporary measures, such as those put in place by the Trudeau government, it shouldn't be made permanent.

"I've got to tell you there are not a lot of small business owners these days that are swimming in money to pay for additional benefit programs like this," said Dan Kelly, president of the Canadian Federation of Independent Business (CFIB).

The CFIB said providing just one paid sick day to all Canadians is estimated to cost up to $3 billion, arguing if such a program were implemented, serious thought would have to be given for where that money comes from.