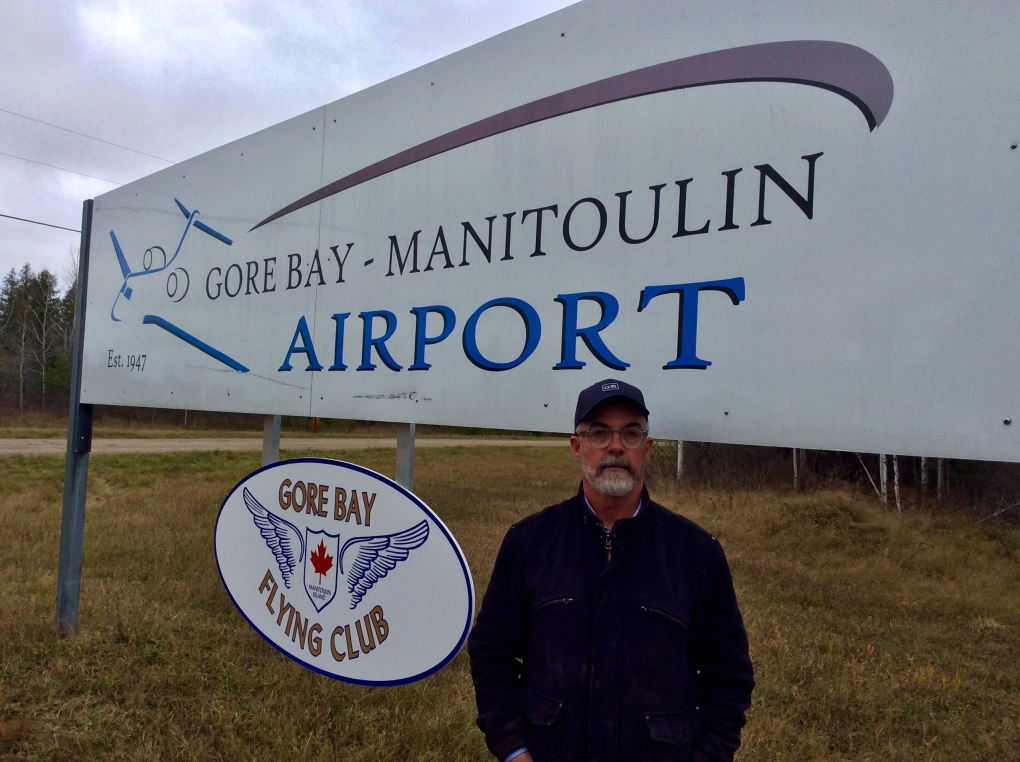 Renovation work on the new terminal will soon be getting underway at the Gore Bay - Manitoulin Airport. Supplied
Sudbury -

Renovation work on the new terminal will soon be getting underway at the Gore Bay - Manitoulin Airport.

The committee behind the project has accepted a bid from one of four companies.

A bid from EXP, an engineering, architecture, design and consulting firm out of Sudbury, was chosen.

"They'll kind of take the lead with the project and they're going to be doing the design, engineering and the project management," said airport manager Robert Colwell. "This is a big move forward for us, we're very pleased. We did put RFPs out and we did have a lot of great proposals come in."

Area elected officials have been looking to build a new terminal on the site for years. The existing one was constructed during the World War II era.

In July 2020, Ottawa approved funding for almost $4 million for the terminal, a new helipad and expansion of a second runway.

"There were a few delays. It took us a while to get all the agreements in place, all the formal documentation in place and also because of the COVID world it's always challenging to keep on schedule with that as well so there's always a bit of a delay in getting out of the starting gates," said Colwell.

He said time is on their side still at the moment. Due to rules around the funding, they have until 2026 to complete the project.

The municipalities of Gore Bay, Gordon/Barrie Island and Burpee & Mills are making up the rest of the funding.

EXP is expected to manage the project from start to finish to ensure everything is done to specifications.

"This is a very, very critical piece of community infrastructure for the island, not only for the aviation community but for the community at large. It will also serve as a crisis management centre in the event we have wide-scale crisis emergencies on Manitoulin," Colwell said.

He's hopeful tenders will be awarded soon so the project will be able to start in the spring of next year.

"It's a great point that we've reached with the project for sure," Colwell said.