Renee Sweeney murder trial rescheduled to next year, here is why

After being in jail for more than three years, the man accused of the brutal murder of a Sudbury woman in 1998 will stand trial next year. 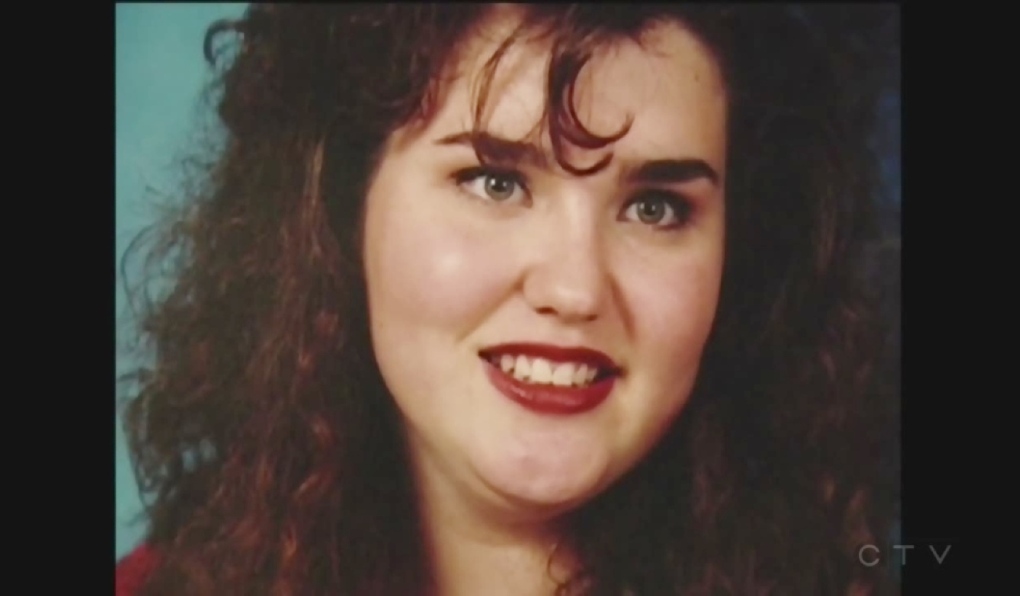 The trial for the man accused of killing Renee Sweeney, Robert Steven Wright, was originally scheduled for May 2021 but was postponed to that fall due to the pandemic. Two weeks before his trial was to begin in October 2021, Wright's lawyer, Berk Keaney, declared a conflict of interest, leading him to hire Michael Lacy as his new lead counsel.

For Lacy to get up to speed on the case, the trial was tentatively postponed again until September 2022.

Lacy confirmed to CTV News in an email the trial is now scheduled to begin Feb. 21, 2023, just after the 25th anniversary of Sweeney's murder.

The new adjournment is due to Lacy's availability, as the court heard he is scheduled to represent someone else in another matter elsewhere.

Robert Steven Wright was arrested in December 2018 while he was at work in North Bay and has been in jail ever since after being denied bail several times.

Wright was an 18-year-old high school senior when 23-year-old Sweeney was brutally stabbed to death at Adults Only Video on Paris Street, where she worked as a clerk.

Robert Steven WrightDue to a publication ban, CTV News is not able to report any of the details of the case. 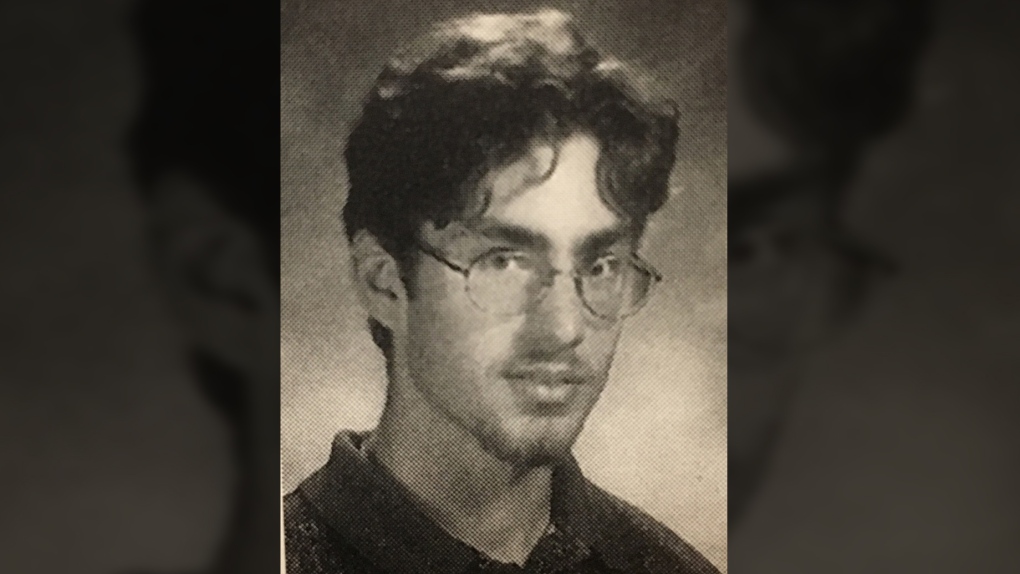 The trial has not yet begun and none of the charges has been proven in court.

Prime Minister Justin Trudeau is headed to the G7 in Germany Saturday without a consensus from the Commonwealth to condemn the Russian invasion of Ukraine, but with a chorus of countries calling for help to overcome the fallout of the war.

U.S. President Joe Biden on Saturday signed the most sweeping gun violence bill in decades, a bipartisan compromise that seemed unimaginable until a recent series of mass shootings, including the massacre of 19 students and two teachers at a Texas elementary school.

Many Canadians still remain unaware of the involvement of forced child labour in the products they buy, according to non-profit agency World Vision Canada.

Norway shaken by attack that kills 2 during Pride festival

The family of Chelsea Cardno says the body found on flooded farmland adjacent to Mission Creek Friday night has been identified as the missing Kelowna woman.