Regina resident among those charged with stunt driving in Sudbury area

Regina resident among those charged with stunt driving in Sudbury area 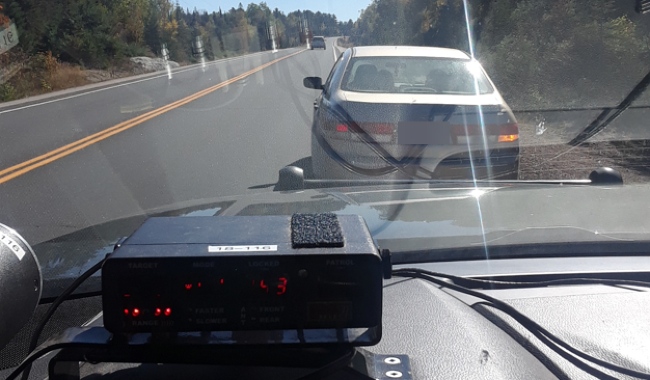 A driver from Regina, Sask., has been charged with stunt driving for travelling 143 km/h in a 80 km/h zone on Highway 144. (Supplied)

A 32-year-old driver from Regina, Sask., has been charged with stunt driving, one of several people charged with traffic offences last weekend in the Sudbury area.

The Sudbury detachment of the Ontario Provincial Police conducted traffic enforcement on Highway 144 over the weekend, according to social media posts by police on Tuesday.

Police said the driver was travelling 143 km/h in an area where the speed limit was 80 km/h. 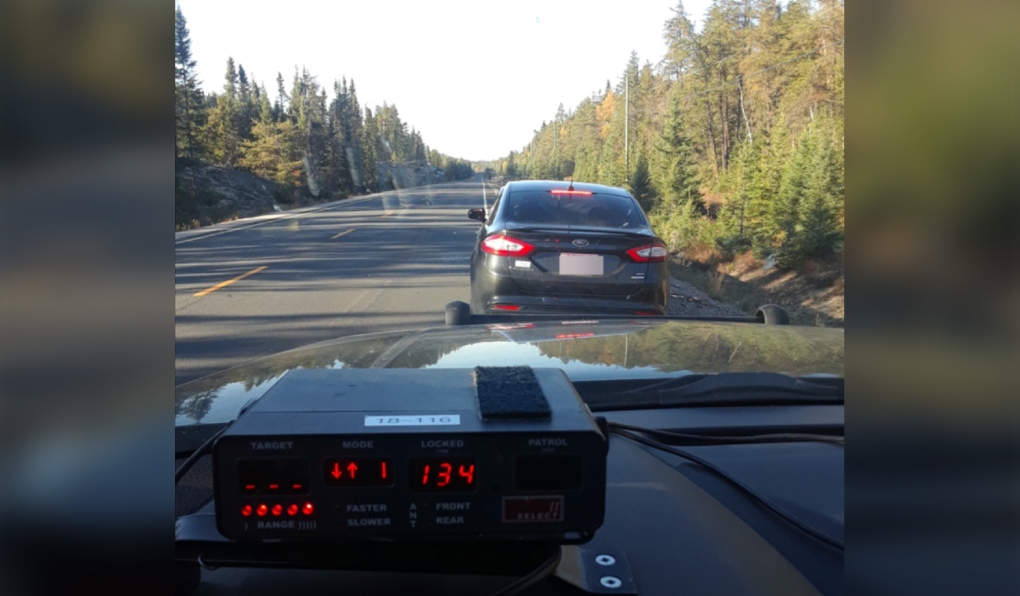 Both drivers were charged with stunt driving and received a 30-day driver's licence suspension. Both vehicles were also impounded for 14 days.

During the same enforcement action, officers charged a third driver with having an unsafe vehicle. The pickup truck was towed off the highway.

“The OPP would like to remind the public, to slow down and drive safe,” police said.