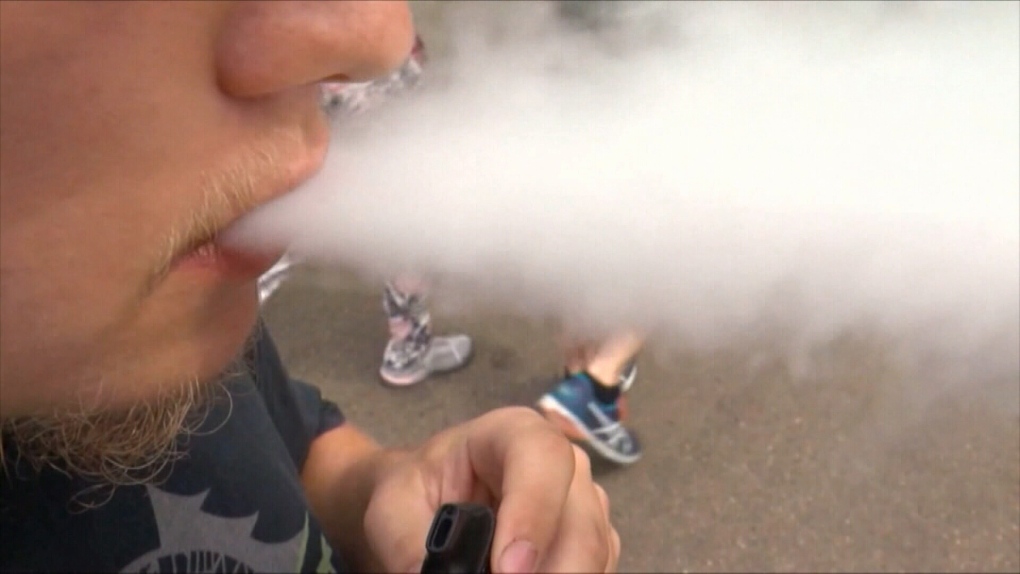 SUDBURY -- In a recent survey funded by the Heart & Stroke Foundation results show young adults aged 16-24 are vaping less compared to before COVID-19. Experts and a local vape shop in Sudbury say this might not be the case.

The survey finds that respondents decreased vaping to five days a week from six, on average.

The survey collected data from more than 1800 individuals and found that the decrease in vaping is most notable in Ontario and British Columbia.

An employee at local E-Cigarette shop in Sudbury ‘Juice on the Loose’ says business is almost back to where it was before the pandemic.

“When the lockdown came into effect there was definitely a major slow down immediately,” said sales associate Zachary Richer.

“I think a lot of that just came from so much uncertainty going on, people were really trying to save their pennies. Since then things have really seemed to pick up, and since September hit we have gone almost back up to full capacity.”

The survey suggests that the amount of vaping with adolescents is lower because schools have been shut down.

But with students now back in the classroom, there are fears that vaping will be on the rise again as E-Cigarettes are often passed around on school yards and in cafeterias.

This is something the Heart & Stroke foundation is worried about.

“Vaping is hard on lungs at a baseline. COVID is of course respiratory and vascular in nature, so the combination of the two could be quite dangerous, said Liz Scanlon from Heart & Stroke Ontario.

“But I think ultimately if you are seeing kids pass around vapes in a school yard in context like this it could be very dangerous.”

Among the 1800 young adults in the survey, researchers found most began vaping at 15-years-old.

They also found that the amount of nicotine consumed each week by the average user is the equivalent to six packs off cigarettes.

“One of the biggest enticements for kids, is flavours. Restricting access to flavours is a huge piece for Heart & Stroke,” added Scanlon.

Scanlon added Heart and Stroke’s next steps will be to address the Federal and Provincial government, asking for the level of nicotine in vape pods to be significantly lowered.

They also wanting to raise the price of pods.

One pod typically lasts the average user six days and is only $15 to purchase, which experts say is too affordable for young kids.