SUDBURY -- As a result of the COVID-19 pandemic, the Northern Cancer Foundation delayed its "Rally For Dad" fundraiser from Father's Day to this weekend.

Although it was not the normal gathering that usually sees hundreds of bikes riding a 200 kilometre route, the event is being held virtually this year, with riders, gathering pledges, choosing their own route and posting pictures.

The 2020 rally is the first time the event has been held virtually.

Jim Armitage dropped by the Cancer Centre to drop off his pledges and has been taking part in the event for 20 years.

"Unfortunately with COVID, we have to social distance, and people are just a little nervous of getting out and socializing and being in large groups," he said.

"Back in '78 my father was diagnosed with prostate cancer and eventually he succumbed to it and passed away. So I have been helping with the fundraising ever since, got involved."

Over the last 20 years, the Northern Cancer Foundation has made many strides in research, treatment and detection of prostate cancer.

The “Rally for Dad” event supports those efforts by raising thousands of dollars every year.

"One in nine men approximately will be diagnosed with prostate cancer in his lifetime. The prognosis is good if it's caught early and so the earlier you catch it, the better the outcome," said Tannys Laughren, executive director of the Northern Cancer Foundation. 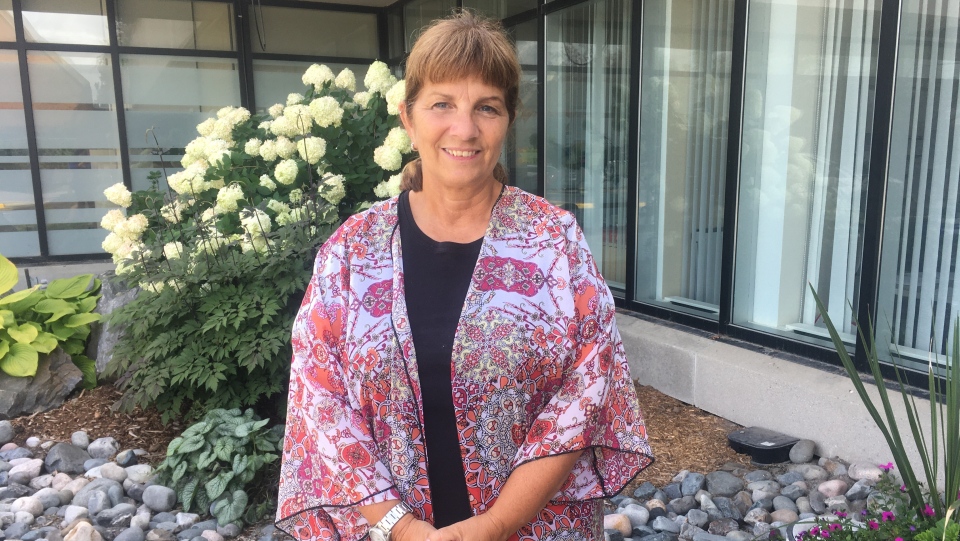 Tannys' father, Floyd Laughren, a former MPP for Nickel Belt and finance minister for five years, is a long-time survivor of prostate cancer.

"I know that with my own father, that you know 25 years ago, he just went to get a routine check up, there were no symptoms, there were no signs and the blood test, thankfully that his Doctor insisted that he get, indicated that he had prostate cancer and so he had surgery, he had treatment and he is still with us today," said Laughren.

Over its 20 year history, “Rally For Dad” has raised half a million dollars and continues to promote awareness.