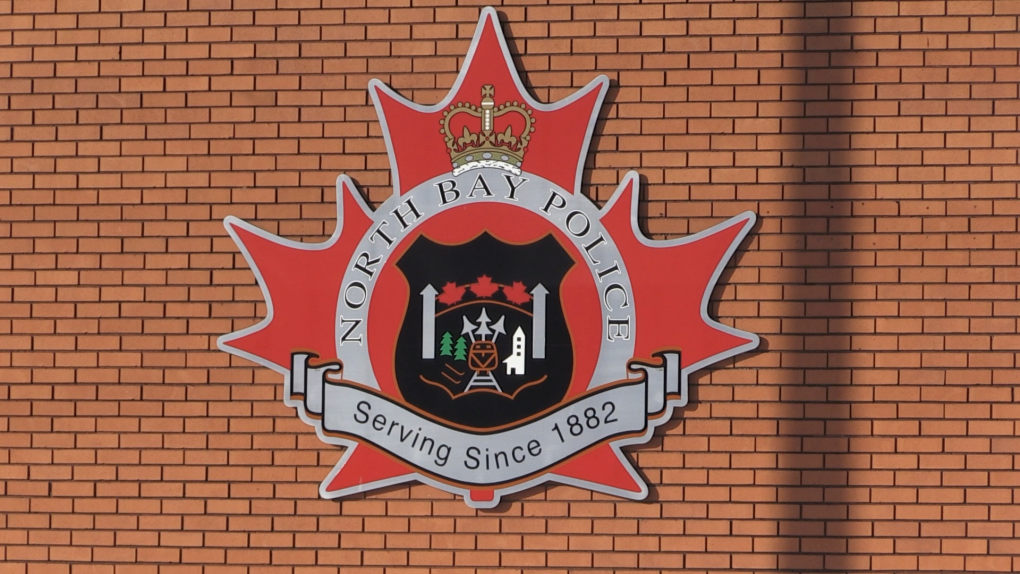 He was arrested June 10 by Ottawa police and returned to North Bay, where police had a warrant out for his arrest.

"The continued investigation involved the identification of an additional female victim," police said in a news release.

The Quebec man will next appear in a North Bay Courtroom in September.

The lead investigator, Det. Const. Wall of the North Bay Police, believes there are additional victims involved in the investigation, police said.

Anyone with information that may help is asked to call the North Bay Police Service at 1-705-497-5555 and select option 9 to speak to a police officer.