Province to pay for 52 new beds at Health Sciences North 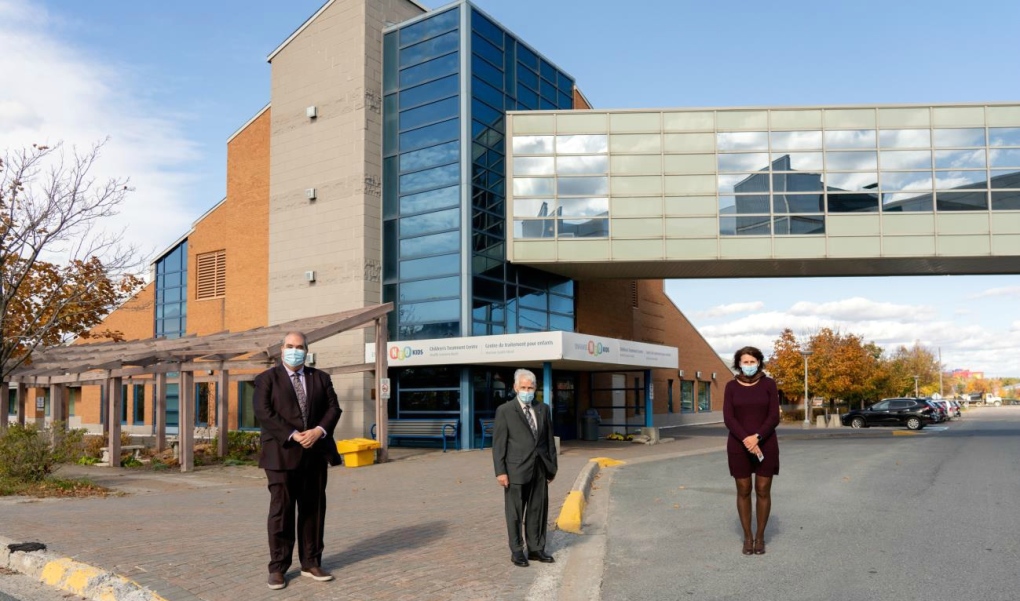 SUDBURY -- After years of telling the Ontario government that Health Sciences North was built too small, the province has announced funding for 52 new beds at Sudbury's hospital.

While not releasing how much the new beds will cost, HSN said in a news release Thursday it hopes they will be in place by 2022.

The new beds will be added by renovating the Children’s Treatment Centre space at the Ramsey Lake Health Centre.

The province will be providing a capital grant for the project to help address the historical issue of hallway medicine at HSN, the hospital said.

“This is excellent news for our patients, staff, and the communities of Northeastern Ontario that we serve,” HSN President and CEO Dominic Giroux said in the release. "Northerners know HSN was built too small. This investment will certainly help with that.”

Giroux thanked Health Minister Christine Elliott and Todd Smith, Minister of Children, Community and Social Services, for their collaboration over the last year in developing the proposal.

Chidren's centre will be relocated

The Children’s Treatment Centre will be relocated nearby. Exactly where will be announced by Smith next week, the hospital said.

HSN is working with the province "to make this transition to the new location as seamless as possible," the release added.

“We were pleased as members of the medical staff to support the plan at the HSN Board of Directors over the past year,” Dr. Killian de Blacam, president of the HSN medical staff executive, said in the release. “I commend the board, HSN leadership and the government for pulling this together. It’s a great collaboration and a win for everyone involved.”

Total capital costs will be released following final administrative reviews by each ministry and the tendering processes are complete.

HSN has developed a 20-year capital master plan, endorsed by the North East LHIN, to meet the future health care needs of residents. Details of HSN’s Phase 1 of the proposed capital redevelopment are expected to be released in 2021.

The Children’s Treatment Centre is currently located in the wing facing Paris Street next to the Travelway Inn and connected to the Ramsey Lake Health Centre with a skywalk bridge.